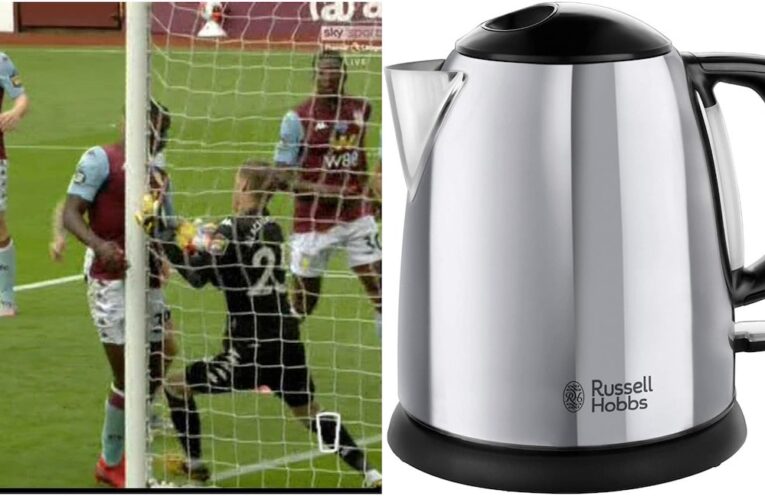 The Premier League have confirmed that ‘Hawkeye’ goal line technology was temporarily plugged out so that staff could plug in a kettle. The oversight cost Sheffield UTD three points in their hunt for Champions League qualification. 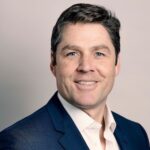 “I’ve ordered a review,” said Premier League CEO Richard Masters. “It’s not unusual for officials to plug out Hawkeye for a few minutes if they’re sticking on a brew, but 9 times out of 10 you get away with it. What happened here was a perfect storm — the tea, the goal. It all came at once.”

“There are solutions,” Masters told Soccer on Sunday. “A double adapter would have allowed Hawkeye to be plugged in at the same time as the kettle. I’m not saying we’ll definitely go down the double adapter road, but it’s certainly an option.”

“I’d like to apologise again to Sheffield,” he added. “It’s every club’s worst nightmare, not beating Villa. I’m truly sorry.”