Henderson Treats Self to Endangered Mink Coat and Lamborghini 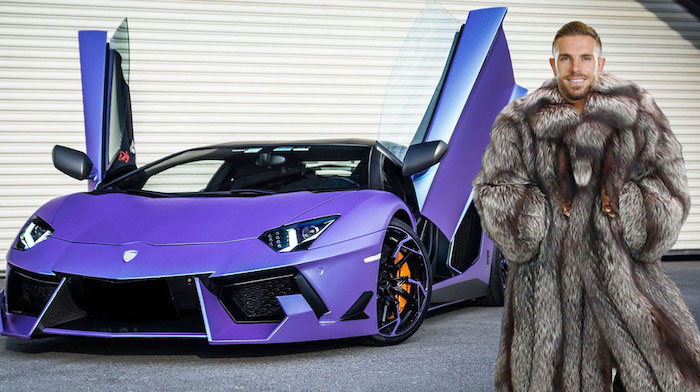 Premier League winner Jordan Henderson has treated himself to a coat made from the fur of endangered Swedish Mink, and a brand new Lamborghini Aventador. The Liverpool captain is celebrating the end of a 30 year championship drought. 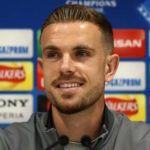 “Bling makes it all worthwhile,” the midfielder told Soccer on Sunday. “The gaffer asked us to stay humble, but it’s hard when you’ve become sort of a God. I’m not saying I’m immortal or whatever, but I’m miles better than normal people now, to be fair.”

“I’m not worried about next season,” said Henderson. “We’re so good that we can probably half-ass it and win again. I’ve told the lads that we should take our foot off the gas and coast until Christmas — if that doesn’t work, we’ve still got that extra gear.”

“Either way, I’m not arsed,” he added. “Expensive things and stuff are all I need to be happy.”