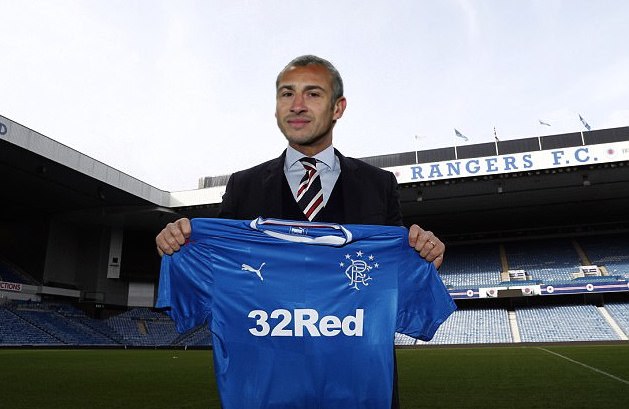 Henrik Larsson has been appointed manager of Rangers following the dismissal of Pedro Caixinha last week. The Swede spent seven years as a player with bitter Glasgow rivals Celtic, but insists his legacy will not be harmed by the new role. 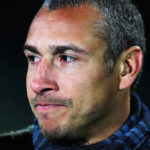 “Celtic fans are reasonable people,” he told Soccer on Sunday. “I’m sure they won’t overreact to this. I took a stroll down Sauchiehall Street after the announcement, and apart from the old lady who called me a two-faced shitebag and the priest who booted me up the hole, very few people spat in my face or threatened to saw off my head. Fewer than 70, I’d say.”

“Even when that Lollipop Lady smashed her sign over my head, she was kind enough to call me an ambulance,” added the former Barcelona striker. “Yes, she tried to wave on the traffic to drive over my legs, but you can understand her mixed emotions.” 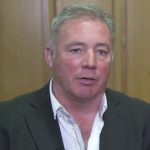 “Give the slimey little pope-snogging pox bottle a chance,” he told Soccer on Sunday. “Every manager deserves a clean slate. And if it does turn out that he’s taken the job as some kind of double agent, I’ll be the first to set fire to my car, put a brick on the accelerator and send it straight through the living room window of his house.”

“I’m sure it’ll be fine,” added McCoist. “So long as Henrik wins every single game, I can’t see his headless torso being found floating down The Clyde in a suitcase. Best of luck to the pope-sniffing pox bag, I say.”