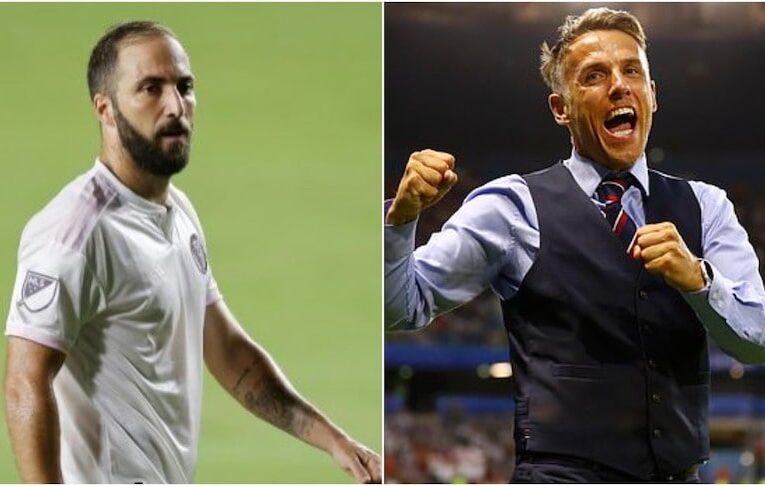 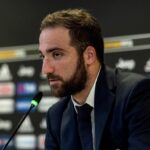 “I’m dreading it,” Higuaín told Soccer on Sunday. “When I heard Neville I thought, ‘that’s interesting’. But then I realised it was shit Neville — not Gary, but the runt. My heart sank. What’s this son of a bitch going to teach me? How to look like a knob while wearing a waistcoat? Give me a break.”

“I haven’t met him yet,” said the Argentinian striker. “But as far as I’m concerned he’s pre-lost the dressing room. I added him to the squad’s WhatsApp group, called him a clown, and then booted him out while it said ‘Phil is typing’.”