Hull Boss: “A Draw Would have Been a Fair Result” 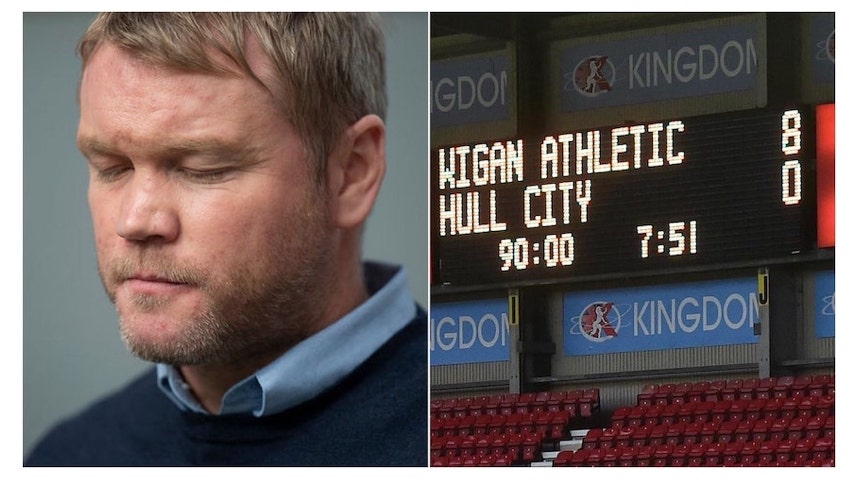 Hull manager Grant McCann has insisted that his side deserved at least a point from their 8 – 0 loss to Wigan on Tuesday night. The result leaves Hull a point from safety in The Championship. 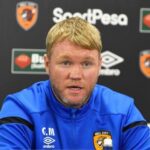 “A draw would have been a fair result,” McCann told Soccer on Sunday. “Wigan will know they’ve gotten the rub of the green 8 times. As I say, I don’t like the term ‘Smash and Grab’, but on another day it could have been 8 nil the other way.”

“Wigan will have had few tougher nights,” said the Irishman. “They were chasing shadows at times, with the ball. Then they sneak 8 past your keeper and the scoreline tells a story that maybe isn’t accurate.”

“I can’t criticise my boys,” added McCann. “They fought like dogs to keep out the 9th.”