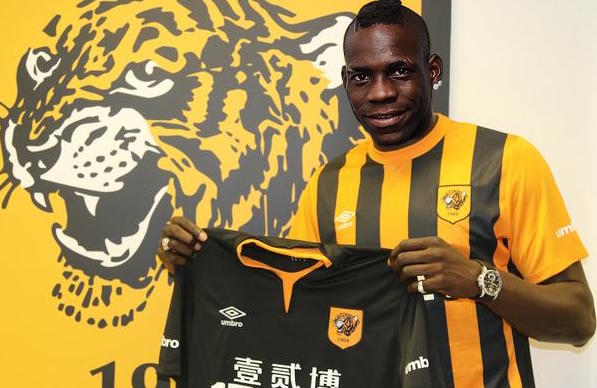 Hull City have signed Italian international Mario Balotelli for £23 million, rising to £26 million with add-ons and play-related bonuses. The Tigers are currently without a manager since Steve Bruce’s departure earlier this month. 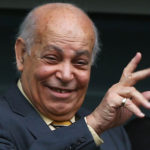 “I had to decide quickly,” chairman Assem Allam told Soccer on Sunday. “Invest wisely in the squad, with an eye to the future, or blow our whole wad on one superstar. So I gambled on the superstar. We won’t be able to sign anybody else for the next 3 or 4 seasons now, and we might have to shut the academy. But so long as Mario scores 20 to 25 goals a season, it’ll be worth it.”

“I must admit, I don’t know a lot about Mario,” added the Egyptian. “But according to Wikipedia he has over 30 caps for Italy. Sounds amazing. All I promised him was that he could live in London, train twice a week and have a fortnight off at Christmas. That was enough to get pen on paper. What a coup!” 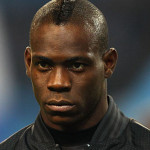 Balotelli insists that his mind was made up once he learned of Hull’s interest.

“It’s always been my dream to play for Hull Town,” the former Liverpool striker told Soccer on Sunday. “I’m nearly sure I spent an amazing weekend here many years ago. I remember accidentally driving my Ferrari into a lake while texting Noel Gallagher. A kind local towed me out. Nice food, nice people. Might have been Leeds actually, now that I think of it.”

“I just want to enjoy my football,” he added. “I’m tired of taking football too seriously. My message to my new teammates will be, just have fun. Better to lose and have a laugh on the pitch, than win and be all serious. And if we get relegated, we’ll do it the Hull Way, with smiles on our faces.”