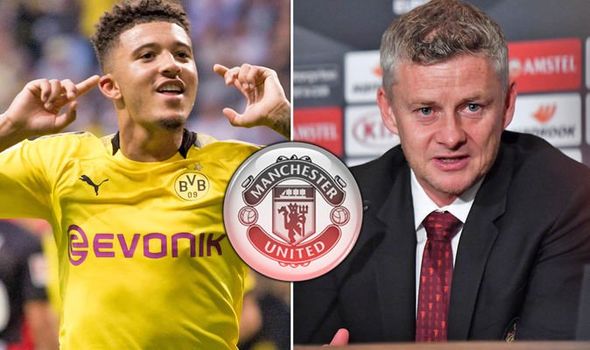 Jadon Sancho has laughed off suggestions that he would consider a £100 million summer move to Manchester UTD. Ole Gunnar Solskjaer is known to be an admirer of the highly-rated youngster, a feeling Sancho insists is not mutual. 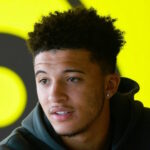 “I’d love to sign for UTD,” he told Soccer on Sunday. “And then afterwards maybe I can smear my balls in BBQ sauce and dunk them into the crocodile enclosure at Berlin zoo. Manchester UTD? Come one, let’s be serious. I’m not Fred.”

“The manager rang me in January,” said the Dortmund winger. “Whatshisface. The guy who looks like a half-rotted cabbage — Holy Gunder Sulkscrewer? I told him the timing isn’t right, but that he can give my number to whoever replaces him when he’s sacked soon.”

“All I heard was sniffling on the other end after that,” added Sancho. “He’s a sensitive soul, Sulkscrewer.”