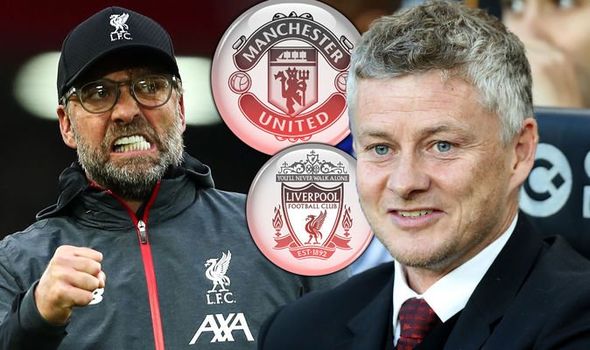 Ole Gunnar Solskjaer has pledged to knock Liverpool back off their ‘perch’, in echos of the same promise Sir Alex Ferguson made 30 years ago. The Norwegian believes he is building a team to dislodge Jürgen Klopp’s title winners.

“I’ll knock Liverpool off their perch,” Solskjaer told Soccer on Sunday. “Obviously the gaffer knocked them off their perch in the 90s, but now Klopp has re-perched them, if you like. Credit to Jürgen, perching is never easy. But it’s my job now to pull that perch out from under the red scum and re-perchify UTD.”

“It’s not about stealing Liverpool’s perch,” said the former striker. “We’re building our own perch here at Old Trafford. Of course, building a perch is one thing. Getting back up onto a perch is another.”

“What’s a perch again?” added Solskjaer. “Is it perch or porch? Can someone check that please?