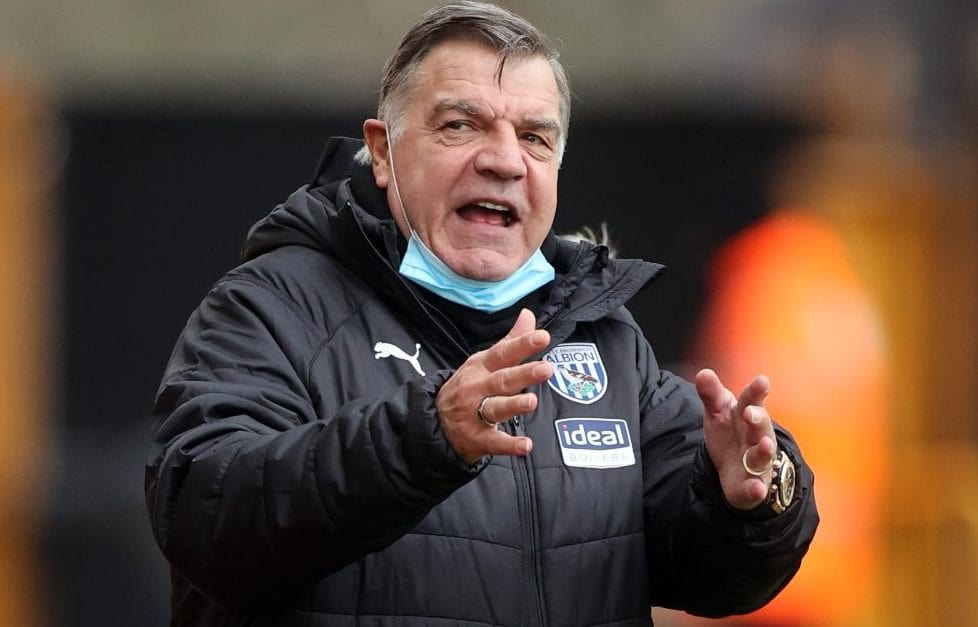 Sam Allardyce has insisted that West Bromwich will be relegated from the Premier League this season, despite 13 games remaining. The reputed ‘survival specialist’ has failed to ignite a turnaround in the club’s form. 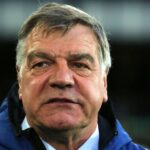 “We’re fucked, if you’ll pardon my French,” Allardyce told Soccer on Sunday. “Put your house on it. I’m 100% sure we’ll be relegated, and I told the players that weeks ago. A few of the older ones disagreed, so I fined them a week’s wages for giving the young lads false hope. I won’t tolerate any of that ‘we can do it’ nonsense. Because we can’t.”

“Jesus turned water into wine,” said the 66 year-old. “But I can’t turn this rabble into a football team, and again, I told the players that weeks ago. Does that make me a lesser man than Jesus? I dare say it doesn’t. He had his strengths, I have mine. I’m not better than Jesus. Just different.”

“Now you’ll have to excuse me,” added Allardyce, hyperextending his jaw with a click and pushing a whole kebab down into his throat without chewing.