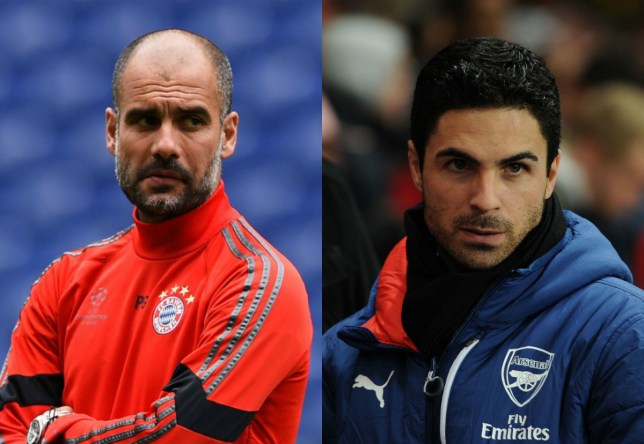 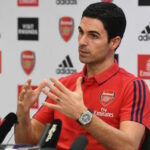 “I respect Pep,” the former midfielder told Soccer on Sunday. “But my head is blessed with a lego brick of lustrous jet-black hair, and Pep is bald as a baboon’s arse. Clearly his hair had no interest playing for his scalp — I guess you could say his scalp lost the dressing room, hair-wise. Perhaps this is revealing of a weakness in Pep as a person? I believe the Manchester City players could smell uncertainty, from his head.”

“Yes,” said Arteta, when asked if Guardiola was jealous of his hair. “Often he would spike my sangria with Rohypnol, and when I’d awaken Pep would be leaning over me, sniffing and licking my hair. These are the actions of a bald fraud, in my opinion.”

“And a hairless pervert,” added Arteta.