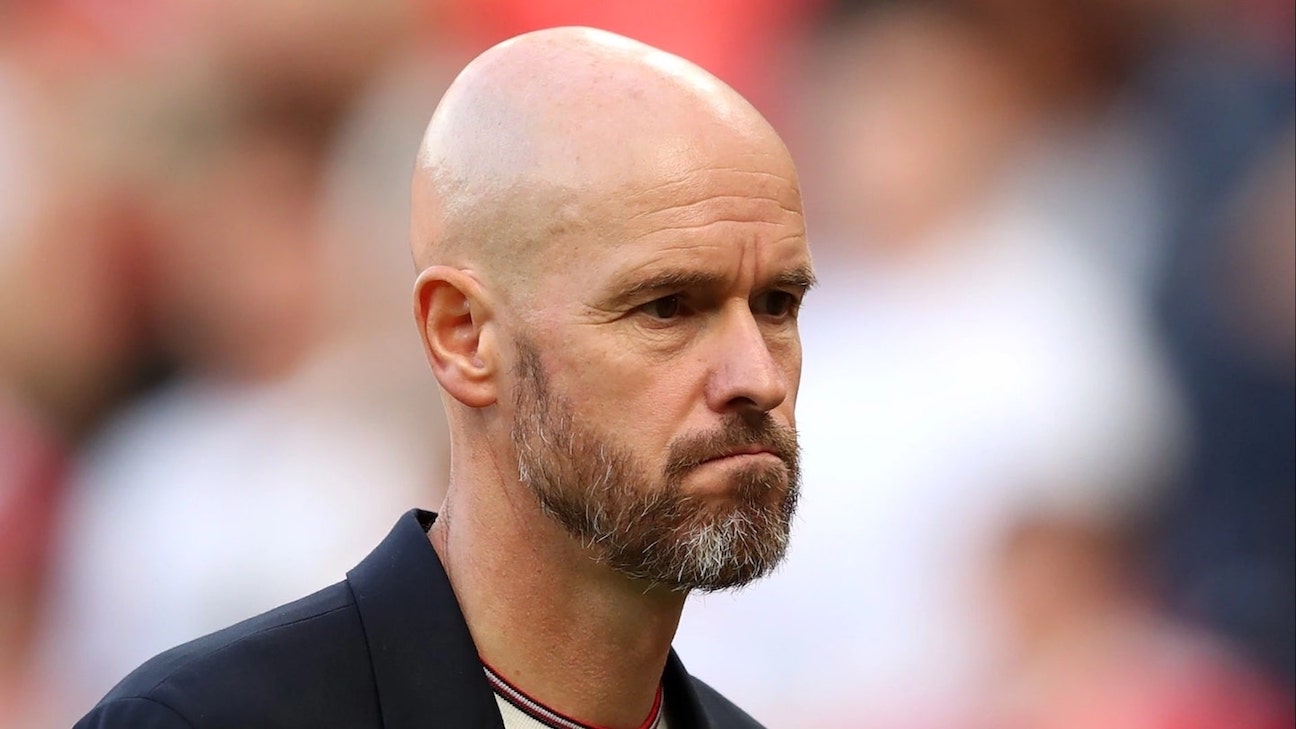 Erik ten Hag has admitted being out of ideas when it comes to arresting Manchester United’s continued slump. The Dutchman oversaw a 2 – 1 opening day defeat at home to Brighton.

“Not sure where we go from here,” he told Soccer on Sunday. “My one idea was to bid for 60 or 70 dutch players, and buy a midget to play centre-half. Now I am fresh out of ideas. I told the players that we are doomed now, and then I hid in a toilet cubicle for 45 minutes with my feet up on the bowl in case anybody looked under the door.”

“I think I’m having a panic attack,” said the 52 year-old, hyperventilating and placing his head between his knees. “Can someone rub my back counterclockwise and whisper that everything’s going to be ok? And not too sexy please. The last thing I need is a massive erection in this moment.”

“It is not my place to tell the Glazers how to run their club,” he added. “But I’d be giving Solskjaer a bell, if I was in their shoes.”