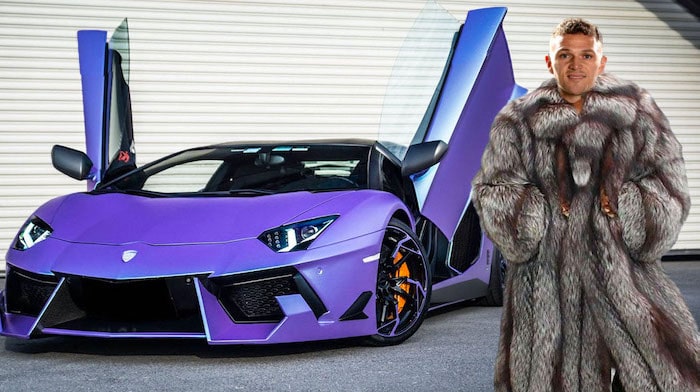 Kieran Trippier has admitted that money was the motivating factor for signing a two and a half year deal with Newcastle UTD. The England international becomes the club’s first high profile signing under its Saudi ownership.

“I’m here for the money,” said Trippier, standing in front of a brand new Lamborghini Aventado in a coat made from endangered Swedish mink. “Obviously I wasn’t short of a few quid before, but His Highness Prince Whatshisface has brought me to the next level. I could have the odd randomer killed now and the law couldn’t touch me. Not saying I’ll do that, but all options are on the table, to be fair.”

“No,” the 31 year-old told Soccer on Sunday, when asked if Newcastle is a club he’s admired from afar. “I couldn’t give two fucks about the club’s history or its stupid fans. My goal now is to make more money than I could spend in ten lifetimes, and give none of it to charity.”

“Does anyone fancy some freshly-squeezed, endangered baby rhino juice?” he added, opening a two-storey fridge behind him.