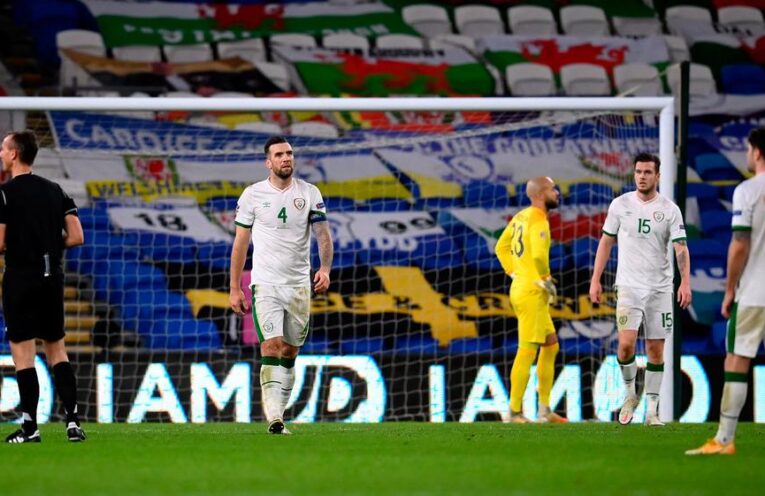 Ireland boss Stephen Kenny has called on FIFA to increase the width and height of goals after his team failed to score for a sixth consecutive match. The Dubliner is still waiting for his first win since taking charge in September. 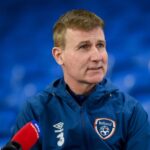 “The goals are too narrow,” he told Soccer on Sunday. “And nowhere near high enough. We’ve crunched the numbers, and if you trebled the width and doubled the height, we’d have hit the post against Finland and the bar against Wales. Still no goal obviously, but a lot closer.”

“Sure nobody could score in those tiny little goals,” said Kenny. “Ok, everyone else seems to be scoring, and players have been doing it for a hundred odd years. I can only assume they’re all flukes, because as I say, the goals are too small.”

“Maybe change the rules and have no goalkeepers,” he added. “I’m just spitballing here.”