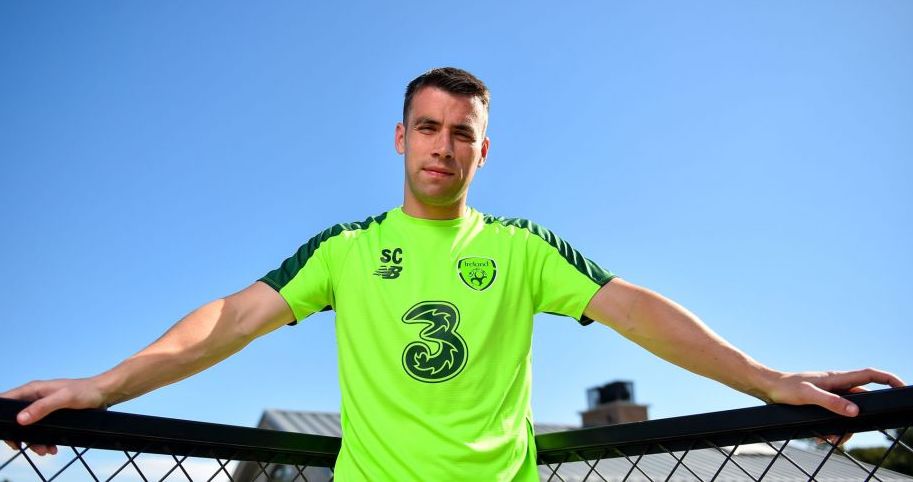 Seamus Coleman has confirmed that the Republic of Ireland won’t score against Serbia during their World Cup qualifier on Wednesday. It will mark the 8th consecutive match without a goal for Stephen Kenny’s struggling side.

“A goal?” Coleman told Soccer on Sunday. “No, this campaign has probably come a wee bit early for that. I could maybe see us nicking a deflected goal during the Euro qualifiers in 2023. The fans need to be patient and give us those extra couple of years to practice not being shite.”

“No,” said the Everton defender when asked if he expects Ireland to score again before he retires. “I’m 32 now, so time isn’t on my side. Maybe a corner will bend straight in during a gale force wind, or a keeper will drop dead of a heart attack during a pass back. As I say, you need that bit of luck in football.”

“We’ll score again within the next decade,” said Coleman confidently.