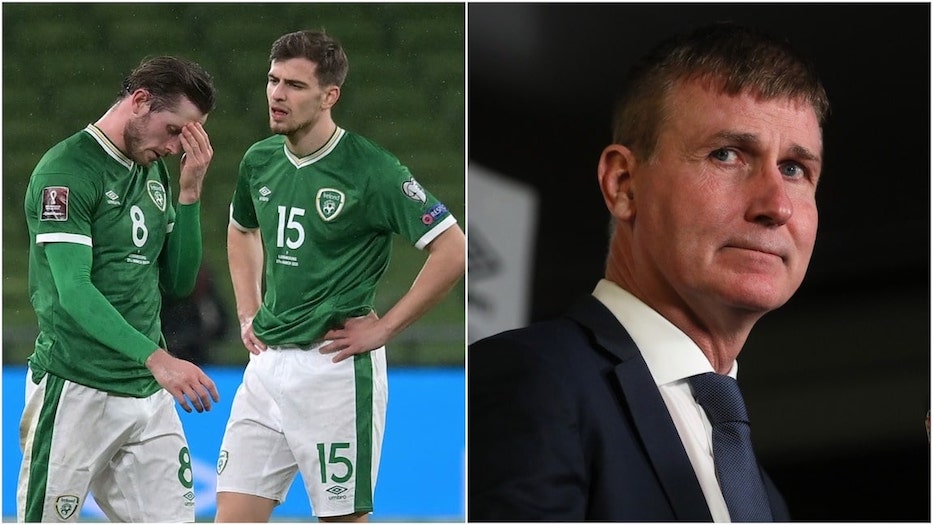 The Republic of Ireland have confirmed that they will not partake in the 2022 World Cup given the human rights record of host nation Qatar. Stephen Kenny’s side lost their two opening qualifiers before the boycott was announced.

“No, the losses are irrelevant,” Kenny told Soccer on Sunday. “People think because I haven’t won any of my 10 games in charge and that I’m naked from the waist down, that I’m in some kind of meltdown. But this is about human rights. Not genitals.”

“We stand in solidarity with the Qataris,” said the 49 year-old, standing for emphasis and revealing a strange pubic bush styled similar to his haircut. “Not only will Ireland not play in the World Cup, but I vow that we won’t win a game again until there is no suffering of any kind in the world.”

“You can’t say fairer than that,” added Kenny, attempting to begin a slow clap for himself.