Italian Giants Battle over Hendrick Signature, for Some Reason 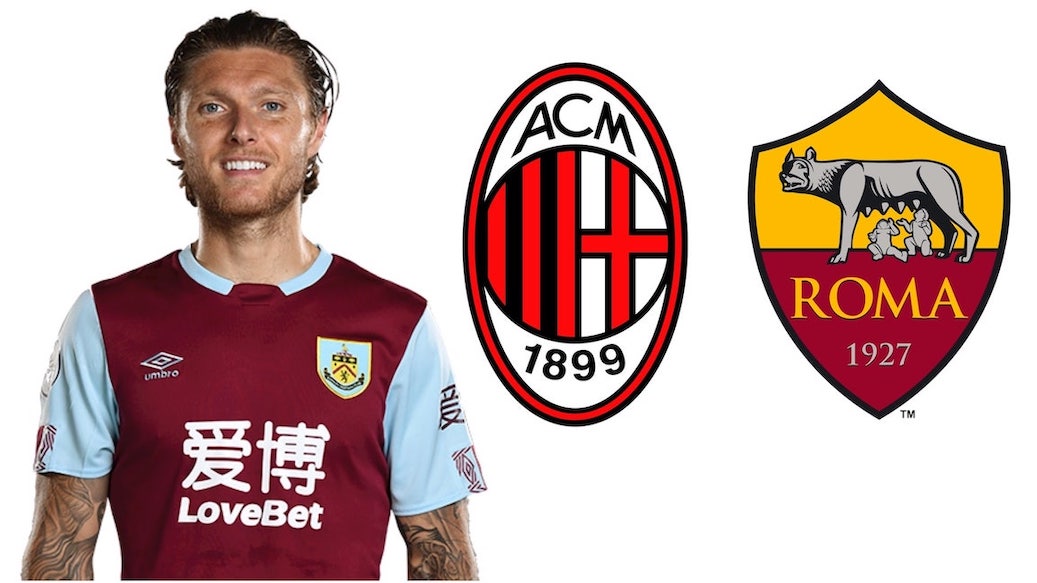 Roma have joined A.C. Milan in the race to sign 28 year-old Burnley and Republic of Ireland midfielder Jeff Hendrick, for some reason. With his contract expiring this summer, the Irishman could have his pick of Serie A giants.

“The boy Hendrick?” Roy Keane told Soccer on Sunday. “Do they not have FaceTube in Italy or something? Can they not watch a few tapes of the lad on the Interweb? He’s absolutely shite.”

“Hendrick?” added Keane. “From Burnley? I can’t get my head around it.”