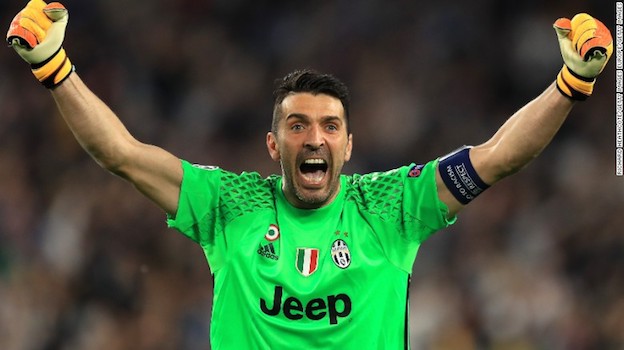 Italy will compete in next summer’s World Cup having been granted an 11th hour ‘wild card’ place by FIFA. The Azzuri failed to qualify outright for the first time in 60 years, and many have criticised FIFA’s decision to offer the four-time winners a lifeline. 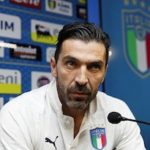 “Common sense has prevailed,” Gianluigi Buffon told Soccer on Sunday. “FIFA have sent a strong message today, that it’s one rule for your Italys and your Brazils, and another for the rest of the scum. It goes without saying, but obviously I’d like to announce my immediate un-retirement from international football. ‘I’m not fucking leaving!’ That’s a line from a Leonardo Di Caprio film. I think it was Titanic.”

“A World Cup without Italy would be like The Sopranos without Tony,” said the legendary goalkeeper. “Who’d lead the crew? Paulie? Silvio? Chris? Give me a break. All decent lieutenants, but none of them operate at Tony’s level. May as well put Meadow in charge.”

“Meadow leading Tony’s crew?” added Buffon. “Give me a break. Let’s be serious here. She’s never even killed anyone.” 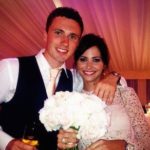 Lisa Evans, wife of international player Corry Evans, feels that the wild card entry should have been awarded to Northern Ireland after they narrowly lost out on qualification following an horrendous penalty decision.

“I’d like to apologise for my racism,” she added shortly afterwards. “It is not reflective of who I am as a white person.”