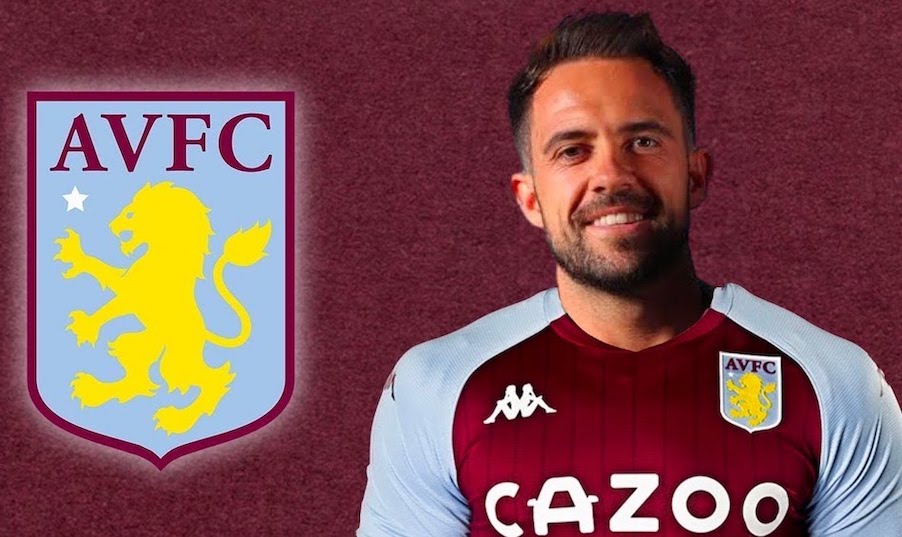 Danny Ings has joked about his reasons for choosing to join Aston Villa following a successful spell with Southampton. The English striker is one of the surprise movers of the summer transfer window.

“I’m here to win trophies,” he told Soccer on Sunday. “No, only joking. Obviously joining Villa is every player’s worst nightmare, and I’m no different. I’m heartbroken, in many ways. But life is about setbacks, and there’s few bigger setbacks than signing for Villa.”

“Dean Smith outlined his vision to me,” said the 29 year-old. “Sounds awful, if I’m honest. All a bit Villa-ish for my taste. But there’s plenty in this world who have it worse. People in war-torn countries, for example.”

“As I say, I’ll just grit my teeth and get on with playing for Aston Villa,” he added. “That’s all you can do.”