10. Unlike its sister tournament the Champions League, the Europa League is shite

8. The tournament was invented in 1962 as a punishment for clubs that breach Financial Fair Play rules 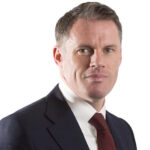 7. Women are forbidden from competing in the Europa League, unless they are transgender and can demonstrate a working penis

6. Throughout the 80s, the tournament was known as the ‘I Can’t Believe it’s Not Butter Shield’

5. Prize money for the Europa League is not publicly disclosed, but the winners are thought to receive a three-figure sum 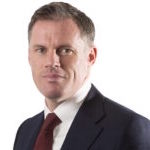 4. Scoreless Europa League matches are decided by a best-of-17 game of Rock, Paper Scissors, competed by the opposing manager’s wives

3. The 1984 Europa League final between Millwall and Flügenheim Athletic was cancelled when nobody remembered to bring a football. The ensuing fan riot lasted more than six weeks and claimed the lives of thousands 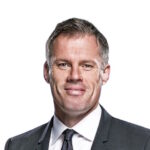 2. The theme music played before every Europa League match is ‘Fiddle my Flange’, by Johnny and the Chiropractors

1. The 2019 final between Chelsea and Arsenal is expected to be watched live on television by more than 75 people