Jamie Vardy labels himself the ‘Greatest’ 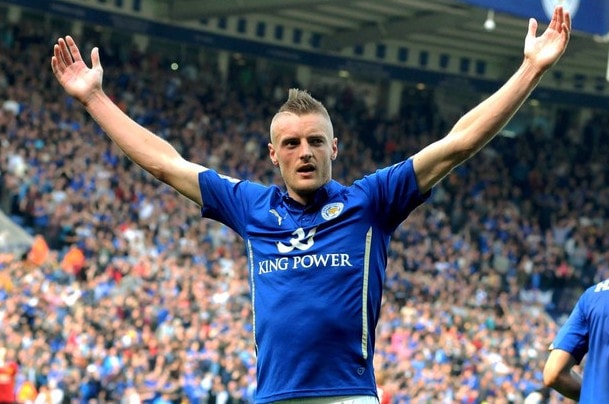 Leicester City’s Jamie Vardy has labelled himself the greatest footballer of all time. In a far-reaching interview with Soccer on Sunday, the English striker criticised many of the players who have enjoyed similar acclaim.

“No end product,” said Vardy of Barcelona’s Lionel Messi. “Yeah, he puts a few in the net, but look who he’s got around him. Suarez, Neymar, Iniesta. I’ve got Danny Drinkwater and Robert Huth lumping balls up to me, and I’m still banging them in every week.”

“Throw Danny Drinkwater into the Barcelona team and see what happens,” he added. 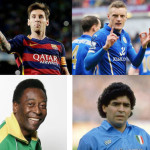 Vardy did not reserve his criticism for football’s current crop of galacticos. The superstars of yesteryear also came into his crosshairs.

“People say stay humble and all that kind of stuff. But why would I stay humble? I’m basically a God.”