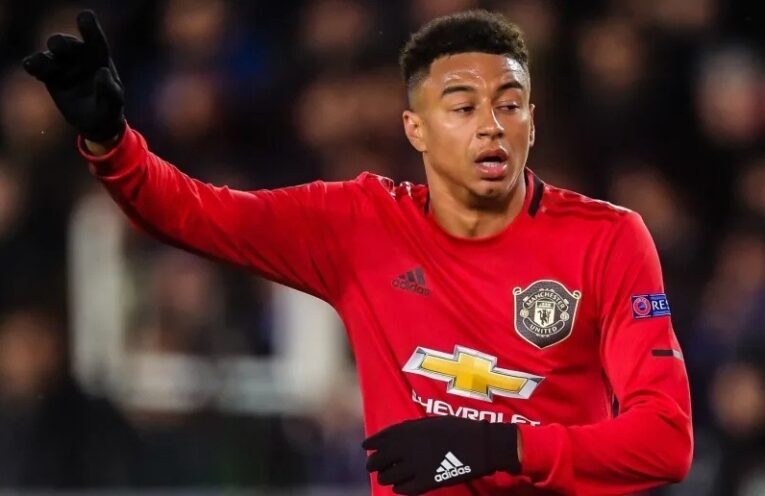 Jesse Lingard has tested positive for being awful at football, Manchester UTD confirmed in a statement this afternoon. The news follows more than a year of embarrassing statistics about Lingard being circulated on social media.

“It’s a blow,” Ole Gunnar Solskjaer told Soccer on Sunday. “We all hoped it was just a dip in form, but he’s tested positive for being shite at football. Our thoughts and prayers are with Jesse and his family at what must be a very difficult time.”

“My heart goes out to the lad,” added Solskjaer. “We’ve asked him to self-isolate in the reserves while we figure out how to offload him.”