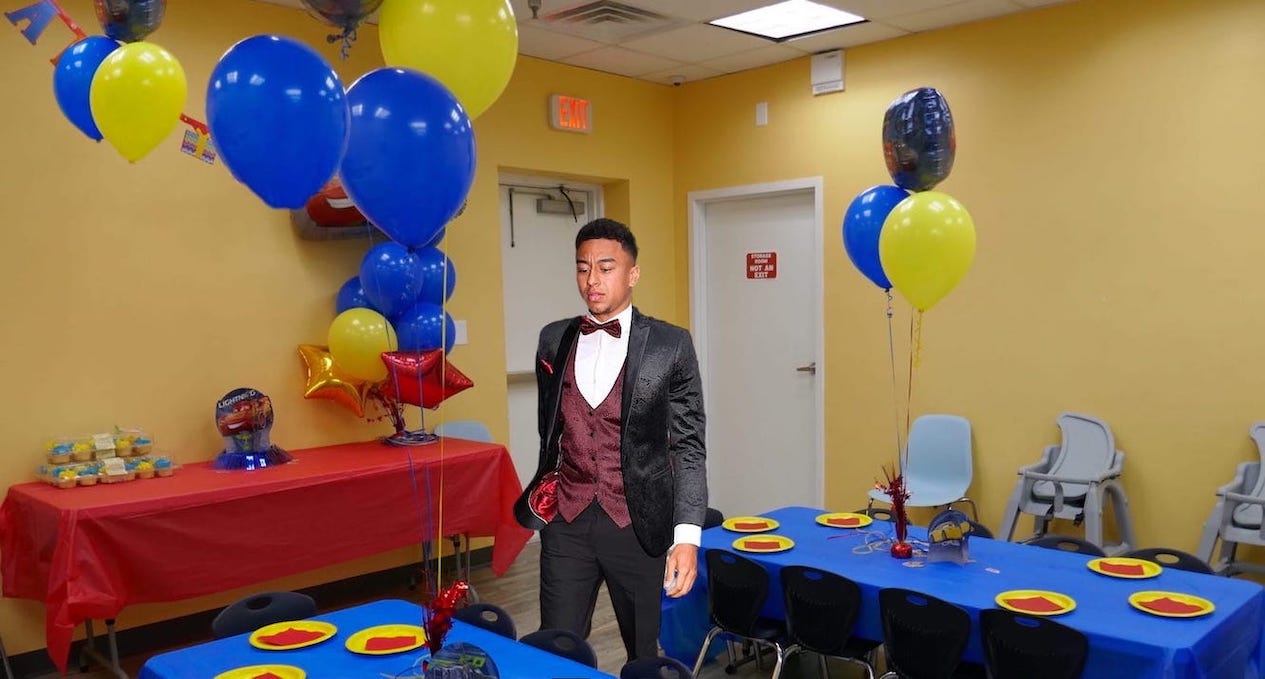 Attendance for Jesse Lingard’s Manchester UTD send off at Old Trafford on Monday night was reportedly poor. The midfielder is poised to leave the club after 20 years at youth and senior level.

“Where the fuck was everyone?” Lingard told Soccer on Sunday. “I spent hours making sandwiches and blowing up balloons. Rashers and the Pogbanator promised they’d swing by, and then turned off their phones. Harry came, but I turned him away obviously. I have my reputation.”

“Vera from the canteen came for the last half hour,” said the 29 year-old. “Then Rangnick fell in messy drunk from God knows where, french-kissed Vera, head-butted me, and passed out in a pool of his own vomit. I rolled him onto his side, turned off the music and lights, and went home.”

“Truth be told, he was already on his side,” he added. “I actually rolled him onto his back, if I’m honest.”