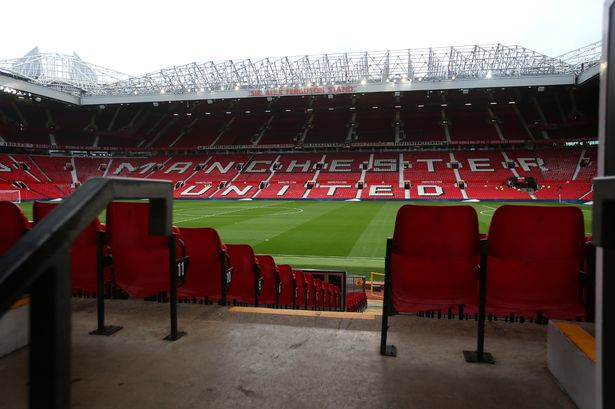 UTD owner Joel Glazer has pledged to repaint Old Trafford in an attempt to quell growing dissent among the club’s fanbase. Protesters forced the postponement of UTD’s tie with Liverpool on Sunday.

“I want our fans to know, I hear you,” Glazer told Soccer on Sunday. “Effective immediately, I’ve ordered the stadium repainted. We were able to source 500 thousand gallons of emulsion from Nicky Butt’s cousin Dave at a knock-down price. It’s more of a pinkish-red than a red-red, but close enough.”

“No decision has been made,” said the 50 year-old, when asked if the repaint will include a second coat. “Our goal is to provide Old Trafford with a world class paint job and then rename it ‘New Trafford’. And Dave Butt promised us his paint uses an advanced single coat technology.”

“I’m not made of money,” added Glazer, wiping his arse with the canvas of Vincent Van Gogh’s 1889 painting ‘Irises’ before pushing closed the cubicle door.