John Terry has sex with own wife 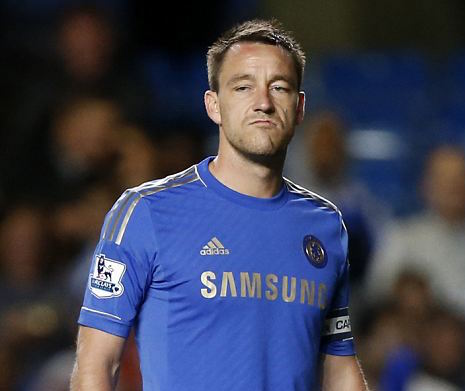 John Terry has been accused of having a sexual relationship with his own wife. Terry, who strenuously denies the allegation, failed earlier this month in his pursuit of a so-called ‘super injunction’ against publication of this latest sordid revelation 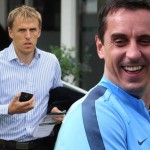 Gary and Phil Neville are said to be devastated by the revelation that they are not biological brothers, owing to a ‘switched at birth’ hospital cock-up involving Gary. His biological parents, when asked to comment on the possibility of meeting Gary, are quoted as declaring themselves “not interested”

Michael Owen has courted controversy by calling for the repeal of womens’ suffrage. According to the former England ace, the right to vote (enjoyed by women in the United Kingdom for almost a hundred years) should be restricted to men only. Owen has form, having previously called for women to be banned from wearing clothes