Johnson Threatens to Jail England Players if Not Victorious 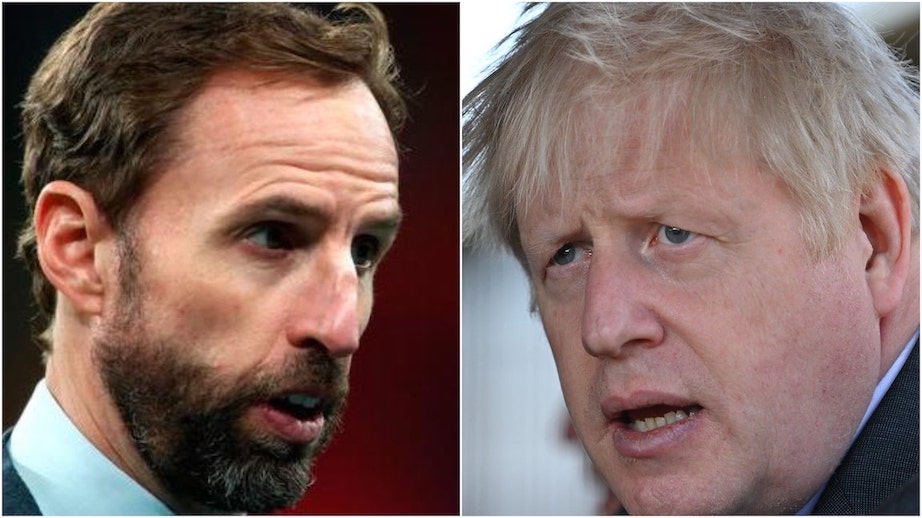 Boris Johnson has threatened members of Gareth Southgate’s squad with prison, should England fail to secure a first European Championship this week. The Prime Minister was addressing the BCC on a range of topics when he made the comments.

“Nothing has been ruled in or out,” Johnson told the BCC. “If our boys raise the nation’s hopes and then dash them, perhaps 6 months or a year in jail would be appropriate. Many of the players are working class, or what have you. Possibly they’ve already been to jail, and would use this as an opportunity to visit friends and family inside.”

“Let’s hope it doesn’t come to that,” said the 57 year-old. “Nothing would give me greater pleasure than to put young master Rashford behind bars, as it were. But this isn’t about settling scores against a fellow who forced the government to feed hungry children. Obviously one’s blood still boils that those children were fed, but it’s time now to cheer on the boys in white.”

“Do we play in white?” added Johnson. “Can someone check that please?”