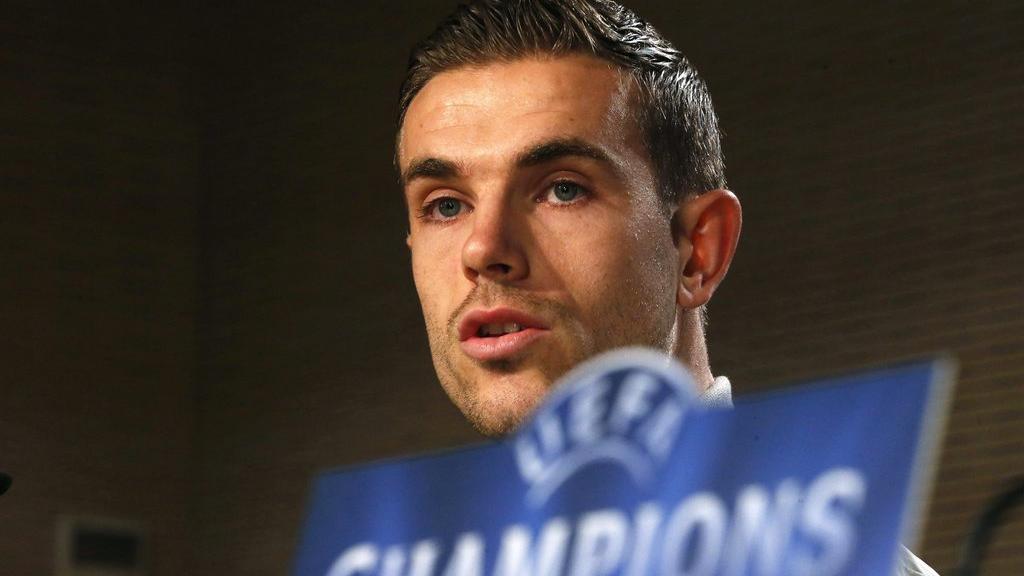 Jordan Henderson has called on fans to panic after Liverpool’s 1 – 0 trashing at the hands of Atlético Madrid on Tuesday night. The Reds captain insists that the loss is likely to derail the club’s league campaign. 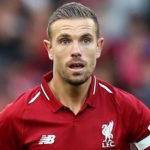 “We’re falling apart,” Henderson told Soccer on Sunday. “The gaffer stomped into the dressing room at full-time, booted Joe Gomez up the hole and called the whole squad bottling little girly-boy windbags. So the atmosphere is tense, to be fair.”

“It’s my job now to pick the lads up,” said the midfielder. “But I can’t, because I’m in meltdown. Fergie was right, I do have a funny gait. Everything is shit.”

“The fans need to wake up,” added Henderson. “The league, the Champions League, the FA Cup — we’ll bottle them all. As I say, there’s nothing anyone can do to stop this snowballing.”