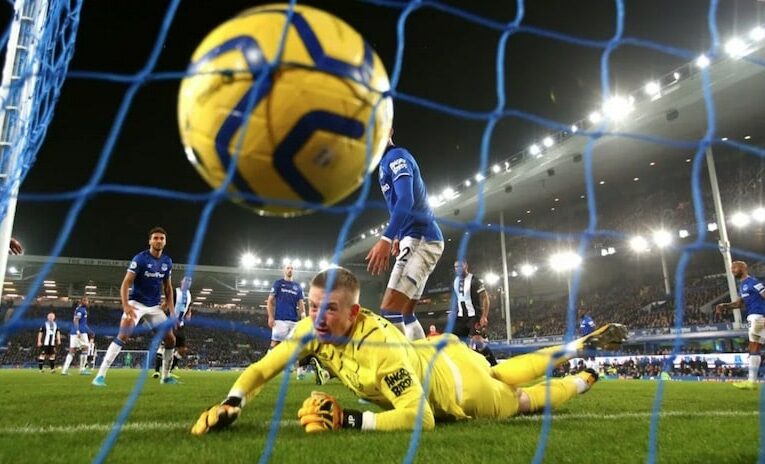 Jordan Pickford is shite at goalkeeping, a new report from sports data specialists Opta confirmed this afternoon. The england international is averaging an astonishing 1.1 goals per every 1 shot taken, prompting manager Carlos Ancelotti to recently label him an ‘oaf’. 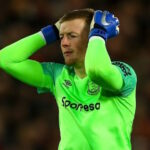 “The report is disappointing,” Pickford told Soccer on Sunday. “It’s well documented that I was born with T-Rex arms. A lot of other goalkeepers have regular length arms, so the report is comparing apples with oranges, to be fair. Or maybe apples with short, stumpy little bananas.”

“The gaffer thinks I’m shite,” said the former Sunderland keeper. “He’s been there and done that, so when someone of his calibre says you’re shite, you listen.”

“Outside voices are irrelevant,” added Pickford. “So long as the gaffer believes in me, which he doesn’t, I’ll be just fine. Which I won’t be, because as I said, he thinks I’m shite.”