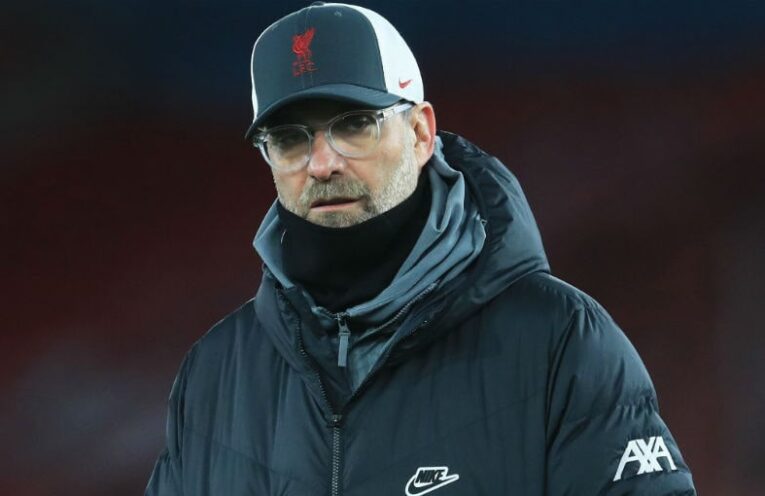 Jürgen Klopp has reportedly been given 107 games to save his job after Liverpool’s 1 – 0 loss to Southampton at the St Mary’s Stadium. The champions have not won and scored only once since beating Crystal Palace in mid-December. 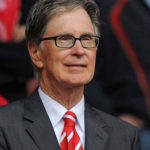 “Football is a results business,” Liverpool owner John Henry told Soccer on Sunday. “Jürgen knows that. If we lose the next couple of games, and then 105 more on the bounce, we’ll obviously need to sit down and discuss things. Jürgen would be the first to accept that a club of Liverpool’s stature can’t lose 107 or 108 games in a row.”

“No,” said the American billionaire, when asked if Sam Allardyce had been approached by the club. “Jürgen would need to lose many more games before we’d send up the Sam Signal, so to speak. Probably we wouldn’t contact Samuel until we’d lost 96 or 97 games on the spin.”

“But our patience isn’t endless,” added Henry. “Jürgen has 3 or 4 seasons to steady the ship. That’s it.”