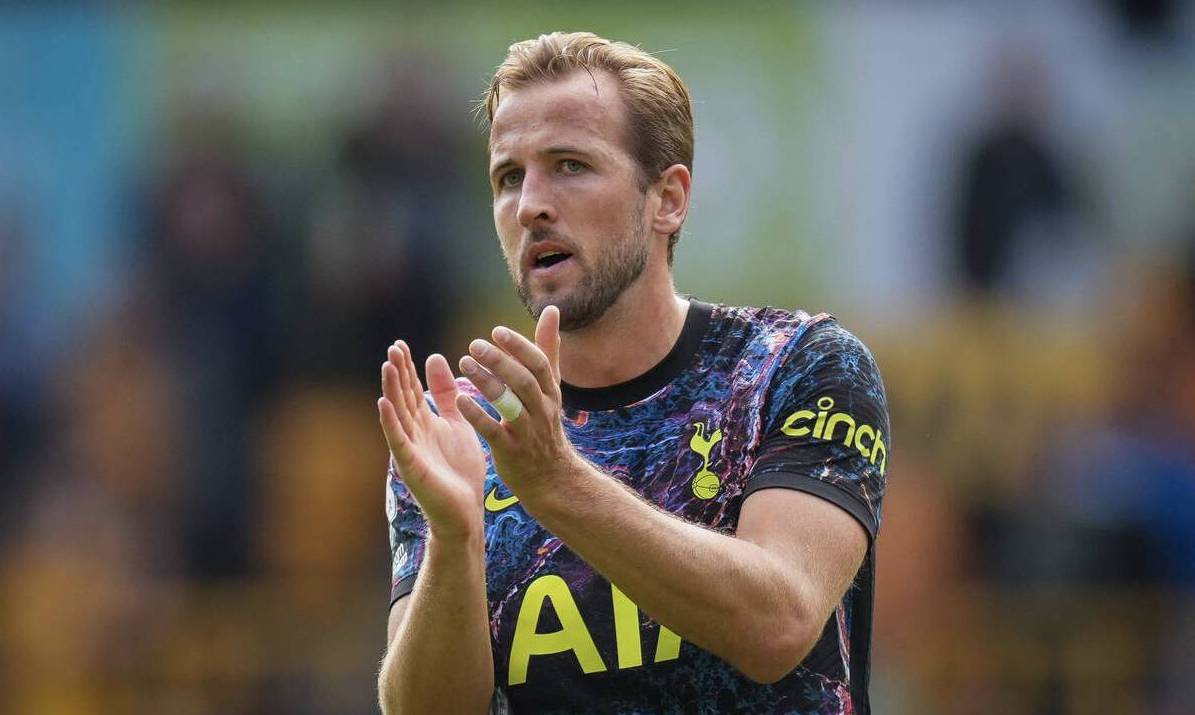 Harry Kane has laughed off suggestions that he ever seriously considered leaving Spurs during the present transfer window. The Golden Boot winner tweeted his intent to stay put, ending months of speculation.

“Leaving?” he told Soccer on Sunday. “That was just a bit of transfer request banter. Anybody who knows me will say that cut me, and I bleed white and navy. It’s actually quite a serious medical condition, because blood is normally red. Doctors believe I’ll be dead within five years without a full transfusion. I intend to prove them wrong.”

“The chairman has been brilliant,” said the talismanic striker. “Some people call him a bald-headed lying cunt, spraying out gentlemen’s agreements like diarrhoea from a piss-head’s arse after a vindaloo. But as I say, he’s been different class with me.”

“I’d like to offer the fans my gentleman’s agreement that I’m here for the long haul,” he added. “You can’t say fairer than that.”