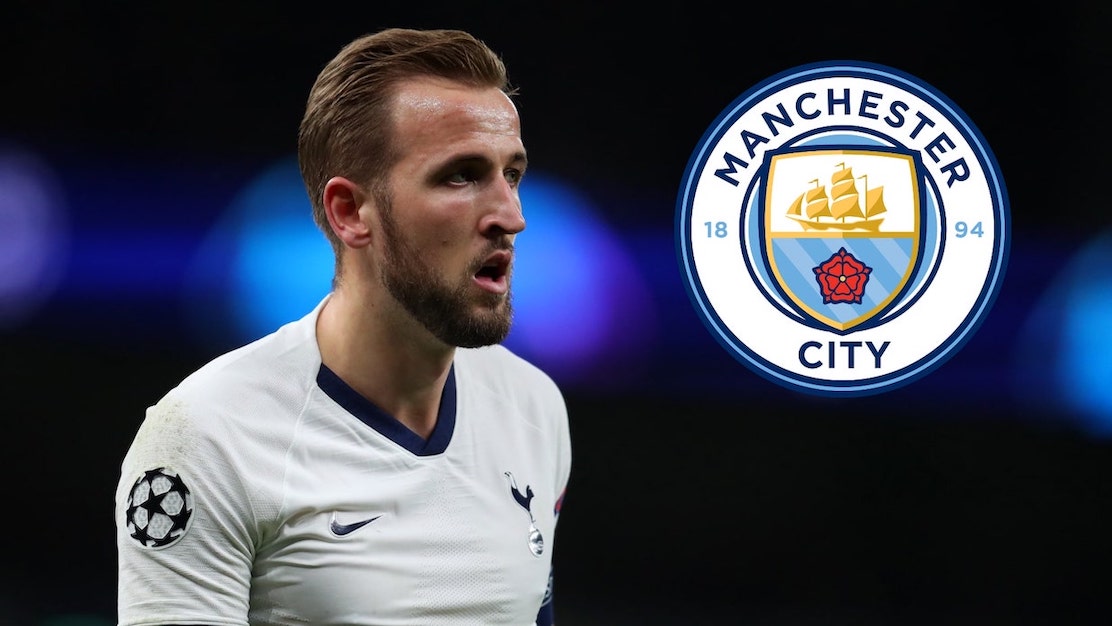 Harry Kane has insisted that Manchester City will bounce back from their opening day 1 – 0 defeat to Tottenham Hotspur. The talismanic striker is hoping to secure a move to City in the coming weeks.

“We’ll not panic,” Kane told Soccer on Sunday. “Spurs are a good side — congratulations to them. But I felt we were unlucky in the final third. Maybe all we lacked was a Golden Boot winning striker. As I say, it’s our job now to bounce back and show why we’re champions.”

“I’m hoping to play against Norwich,” said the 28 year-old. “Obviously the gaffer’s paid to make those decisions, and I’m sure he’ll buy me when he needs me. In the meantime, all I can do is stay focused and not train.”

“No disrespect to Spurs, but we’ll fancy putting this result right when they come to our backyard,” he added. “Which I believe is somewhere just outside Manchester.”