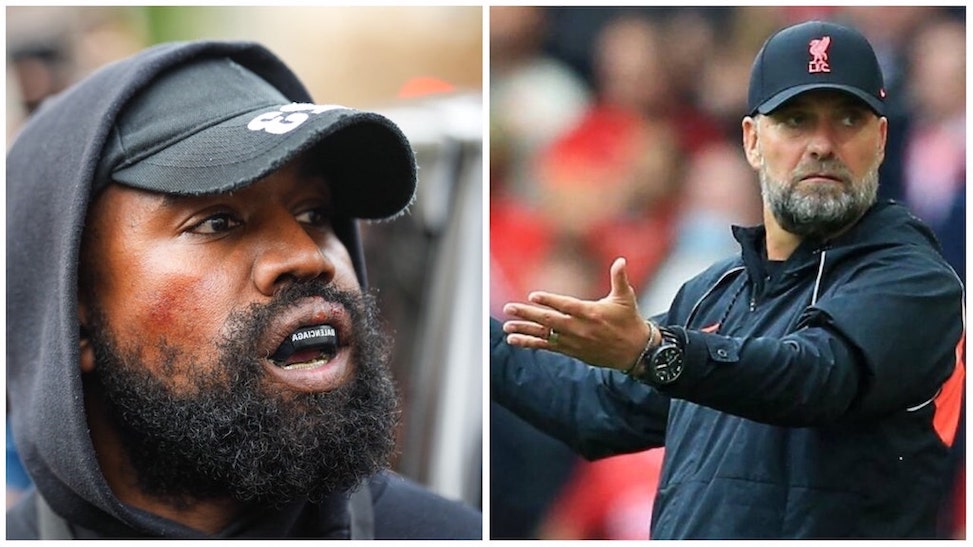 Rapper and fashion mogul ‘Ye’ (aka Kanye West) is fronting a consortium that have reportedly bid £4 Billion for a controlling stake in Liverpool FC. Owners FSG yesterday made it known that the club is open to investors.

“I’m a genius,” West told Soccer on Sunday. “Fuck all y’all mother fuckers who say I don’t know nothin’ about this sport. I’m gonna buy Everton next and merge the clubs into Everpool, and then withdraw from the Premier League and enter the NBA. I told this Derek Klopp bitch to start drilling 3 pointers until further notice.”

“Man, fuck James Milner,” said the controversial 45 year-old. “Punk ass bitch pretending not to know who I am in reception at Handfield this morning. If this loudmouth Milner motherfucker wants beef, then come at me dog.”