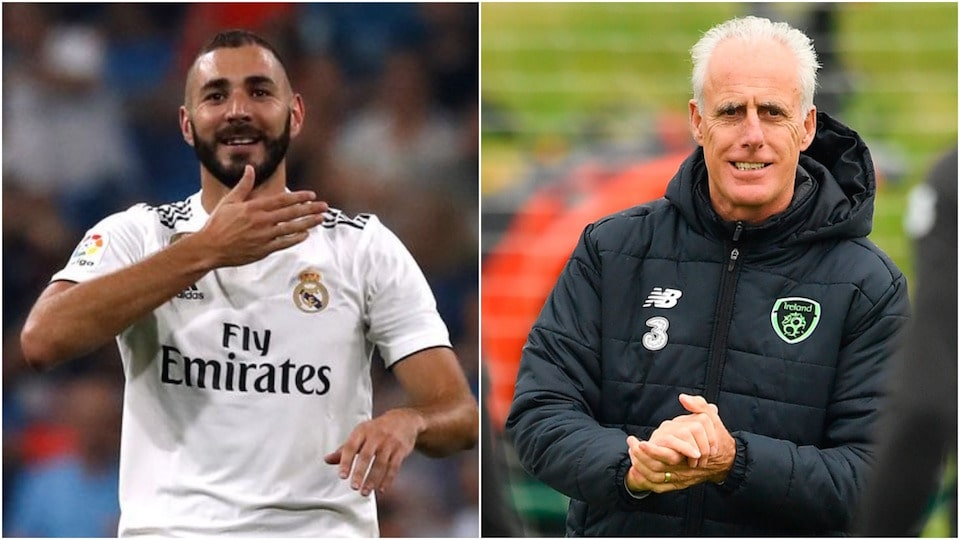 Karim Benzema has officially applied to FIFA for permission to switch allegiances to the Republic of Ireland. The frenchman, whose father hails from Algeria and mother from Mullingar, has not played for France since his involvement in blackmailing teammate Mathieu Valbuena in 2015. 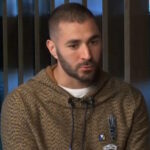 “To play for Ireland would be a dream,” the Real Madrid striker told Soccer on Sunday. “I remember summers in Nanny Murphy’s house in Mullingar, singing anti-English rebel songs and drinking whiskey until I passed out. A wonderful experience for a six year-old.”

“And Irish women?” said Benzema. “Beautiful. Inner beauty I’m referring to, obviously. On the outside, foul, toothless, snarling she-ogres, but beneath the ginger fur and the pasty flesh? Hearts of 24 karat gold.”

“I’ll have to brush up on my Irish,” he added. “The only phrase I can recall is, ‘Íoc an t-airgead fuascailte, nó scaoilimid an téip ghnéasach’, which roughly translates as, ‘Pay the money, or we release the sex tape.’ Not sure why that stayed with me, to be fair.”