Karius to Leave Liverpool; Klopp: “I Thought he was Gone Years Ago” 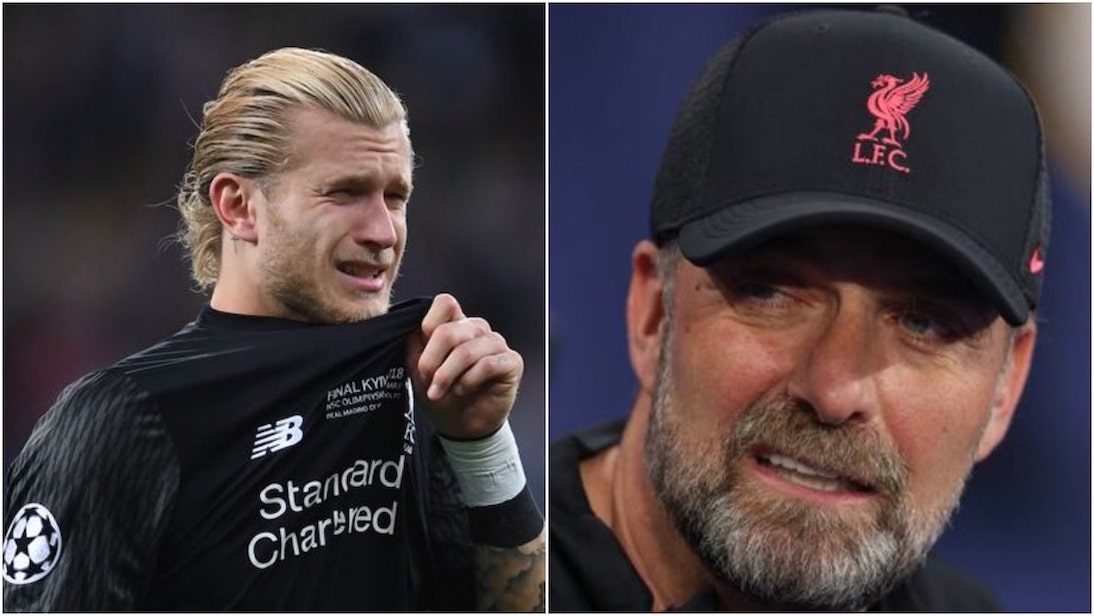 Loris Karius will leave Liverpool this summer when his contract expires, Jürgen Klopp confirmed today. The goalkeeper has not played for the club since committing two howlers during 2018’s Champions League final.

“For sure, Loris will leave,” Klopp told Soccer on Sunday. “I thought he was gone years ago, if I’m honest. Who else is still hanging around? Sean Dundee? Is Neil Ruddock still on the books? We must be more precise when we fuck terrible players onto the scrapheap.”

“The 2018 final is water under the bridge,” said the German. “There is evidence that Loris was concussed during the game. He certainly was afterwards when myself, Milly, Hendo and Robbo beat him unconscious in the showers. Big Virg had to pull me off the boy. Otherwise I might now be in Belmarsh, instead of managing this wonderful football club.”

“We will give Loris the send off he deserves,” added Klopp. “Another beating, probably.”