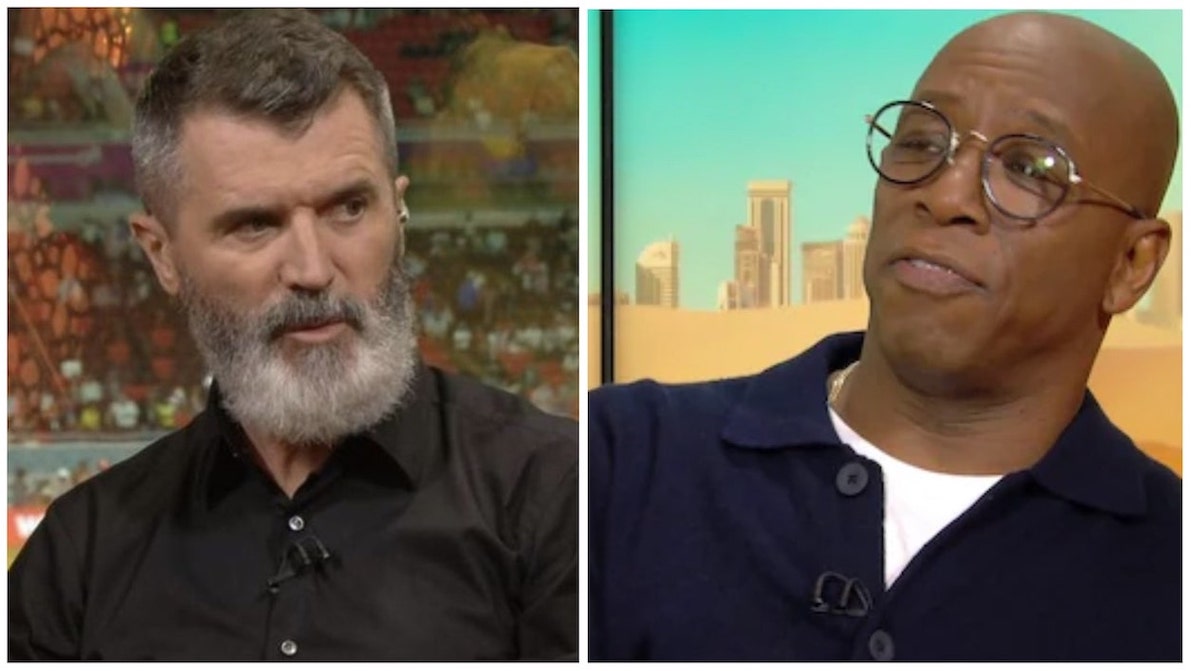 “People have to stand up,” Keane told Soccer on Sunday. “If that means kissing Wrighty on-air to send a message, I’m happy to get stuck in. Nobody’s talking about handjobs or any of that nonsense. As I say, this is about showing FIFA that people can’t be pushed around. Wrighty’s not keen, but he’ll do as he’s told.”

“Of course with tongues,” said the Irishman. “Listen, you have to give these things 100%. Things might be awkward with Wrighty for 6 or 7 years after, but that’s football.”

“Does anyone have any Tic Tacs?” added Keane, wheeling his chair closer to a visibly frightened Wright.