Keane on Liverpool: “Strip Them of Last Season’s Title” 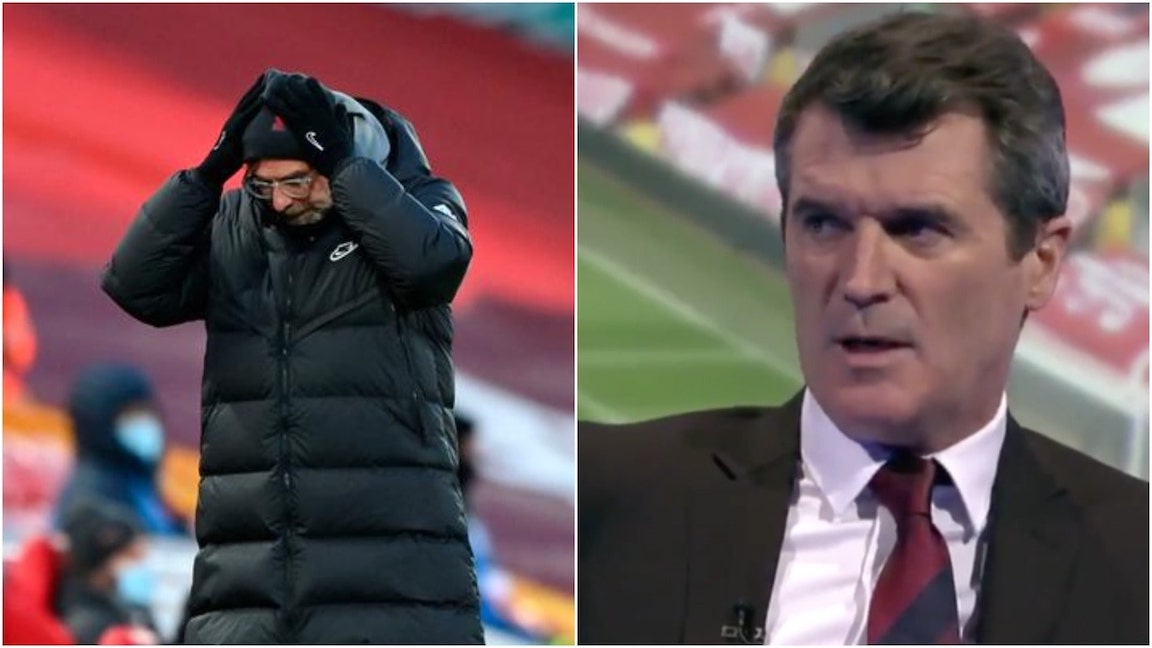 Roy Keane has called for Liverpool to be stripped of their 2020 league championship due to their poor defence of the title. The Merseyside club ended a 30 year wait for England’s top domestic honour last summer. 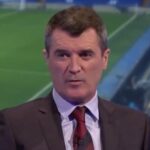 “Nonsense,” Keane told Soccer on Sunday. “Why should you get to keep a title if you’ve made a mockery of being champions? If I was Jürgen Klopp, I’d tell the players to bring their medals in tomorrow, and I’d beat each of them unconscious with their own medal. Then I’d pull all their shorts down and use a red hot poker to brand their arses with the word ‘Disgrace’. But that’s just me.”

“This is where the Premier League needs to be strong,” said the Irishman. “Take the trophy back, by force if necessary. If they’re worried about bloodshed, there’s girly non-lethal weapons — tasers, batons, pepper spray. I’m pretty sure I could kill someone with a non-lethal weapon, but again, this isn’t about me.”

“I’m available for coaching work, by the way,” added Keane.