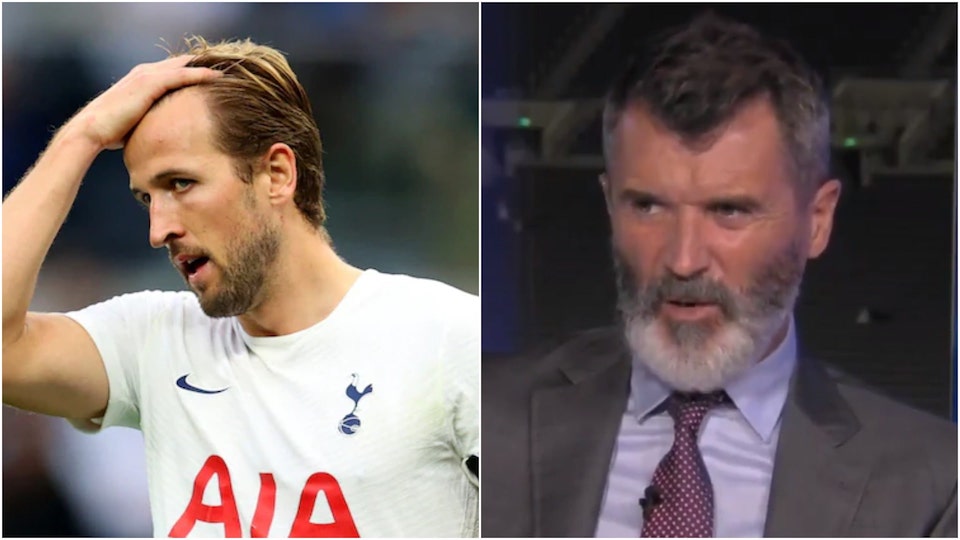 Roy Keane has launched a furious broadside against Spurs after their 3 – 0 collapse at home to Chelsea on Sunday. The Irishman was scathing during his analysis duties on Sky Sports.

“I’m fuming,” said Keane. “It was men against little girls with pigtails. Soft. Weak. I could walk downstairs right now bare-chested, kick in the door of the Spurs dressing room and thump the head off the whole squad. The only reason I’m not doing it is because I signed something with Sky saying I wouldn’t.”

“Spurs make me so angry,” he added. “The lad Kane is moping about with a face liked a smacked arse? I’d bring a crowbar in from the car and break his face and his arse, and probably smash a chair over his back. Again, I’m limited in what I can do right now contractually.”

“Code Red lads,” wheezed a hyperventilating Keane to fellow pundits Graham Souness and Micah Richards. “Get the rope and tie me to the chair. Otherwise I’m away down to the Spurs dressing room.”