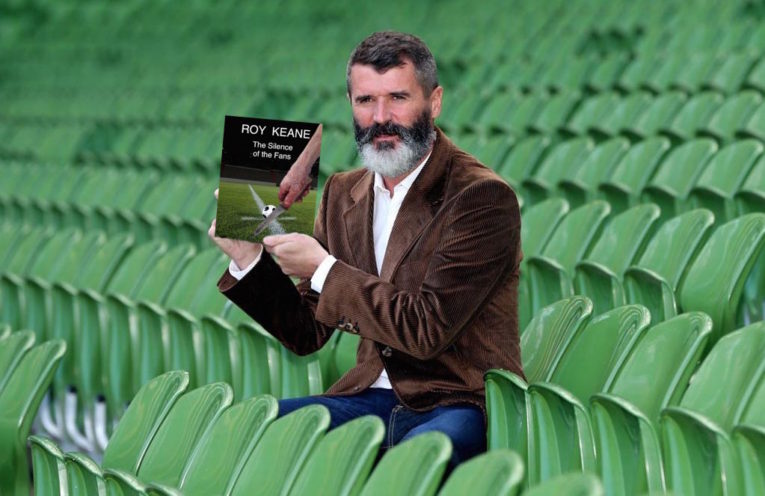 In this exclusive extract from ‘The Silence of the Fans’, ex-footballer turned detective ‘Ray Kane’ arrives in the dressing room of his old club Mudchester UTD — the scene of a grizzly murder. 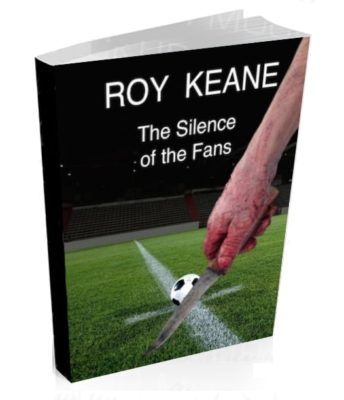 My cruciate not being what it was, I limboed under the police tape into a room where I had celebrated many victories, a lifetime ago. The prawn sandwich brigade (Forensics) were already there, taking pictures, dusting for prints and searching for spunk with UV lamps. So too was my partner, Mick Malarky.

Like me, Mick was an ex-football man turned detective. He’d been my international manager until I was sent home from the World Cup in 2002 following a bust-up — something he later admitted was 100% his fault.

“Ray,” he said. “Thank God you’re here. I’m out of my depth. You were ten times the footballer I was, and you’re a hundred times the copper.”

A busty forensics officer turned to answer, but was briefly stunned by the manliness of my beard.

Regaining her composure, she leaned over the body and pointed to the victim’s neck. 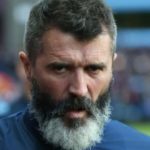 “See these marks here, and here?” she said. “And this third mark here? He’s been decapitated.”

“Have you found the head yet?” I roared.

“We hadn’t thought to look,” she replied. “Impressive. This obviously isn’t your first time at the rodeo Detective Kane. Perhaps we could discuss the case further back in my hotel room, over some sex?”

I flashed my wedding ring and threw her a patented Ray Kane ‘Death Stare’, but it only seemed to arouse her more. She stood pouting, undressing me with her eyes, exposing (in her mind) my toned, oiled, rippling six pack and ample penis.

“So decapitation is the cause of death?” I roared, snapping her out of her justifiable fantasy.

“Well, ordinarily chopping off a man’s head would be enough to kill them,” she replied, buttoning back up her blouse and fanning her flushed cheeks with both hands. “But in this case, the cause of death was the hairdryer forced into the victim’s rectal cavity, which ruptured his anus.”

The Hairdryer Treatment? My worst fears were confirmed. The unmistakable work of the Whiskey Nosed Killer. My fists clenched and the vein in my temple began to throb.

“Have we ID’d the victim?” I roared at Mick.

Mick flipped his notepad forward a couple of pages.

“An ex-footballer, like the other victims,” he said. “Name, Alfred Holland. Didn’t you play against him Ray?”

The name took me back a decade to a match against the blue scum (Mudchester City). Holland had called me a ‘prick’ a few seasons earlier, so I took the opportunity to maim him for life with a patented Ray Kane ‘Limp Maker’. Able to play in the backyard with his children after he retires? Not on Ray Kane’s watch.

“Alfred Holland,” I roared. “Didn’t recognise him without his stupid blonde head. I despised this shitebag for something mild he once said in my general direction. But not even a world class poxbag like Holland deserves to have a hairdryer shoved up his arse.”

I knelt down, took Alfred’s cold hand and stared into his neck hole.

“I swear Alfred on my 7 Premier League medals, I will not rest until your killer…”

A mobile phone interrupted me.

“Whose phone is that,” I asked.

“It’s the second time it’s gone off. Whose phone is that?”