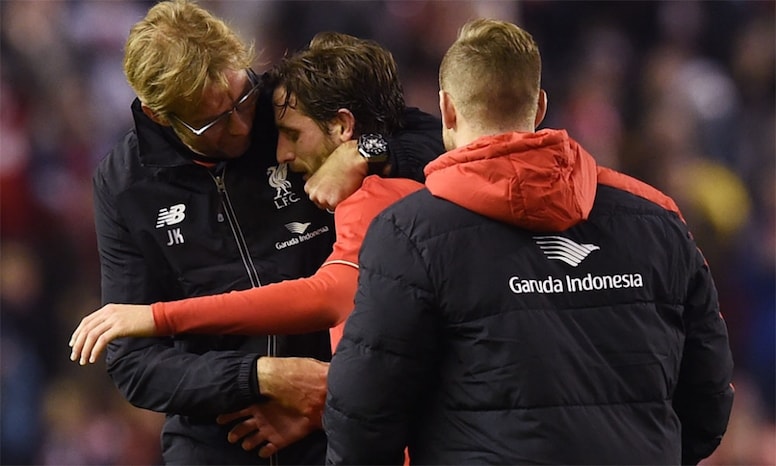 Midfielder Joe Allen has been killed after a congratulatory headlock from manager Jurgen Klopp snapped the Welshman’s neck. Allen had just scored a goal during a training 5 aside when Mr Klopp approached the former Swansea player and violently jerked his skull, shattering his 5th Vertebrae.

“It was just one of those things,” said club captain Jordan Henderson, who himself has only just returned to training after a long-term injury. “Joesy’s scored a cracker, and the gaffer’s come in to congratulate him. Maybe Joesy wasn’t quite expecting the force of it, and he’s come off second best.”

This is the third player Klopp has killed in similar circumstances since arriving at the Merseyside club. Several players have also suffered concussions and broken ribs from slaps and bearhugs, leaving some wondering whether the charismatic German’s boisterous celebrations might need to be curbed. 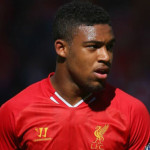 “The boy Ibe is terrified,” said an unnamed official. “Klopp slapped him so hard after scoring midweek against Kazan, that he forgot where he lived. We had to ring his mum to collect him.”

Klopp himself acknowledges the concerns. “Yes of course, it is not good when you accidentally kill a player. Nobody wants that. The morale suffers, and also it is expensive to replace players, no?”

But despite this, the former Dortmund supremo is adamant that he will not change his management style. “No, I am me. I cannot be someone else. When I am excited and we have achieved something, I want to celebrate this with the players. They are aware of the risks.”