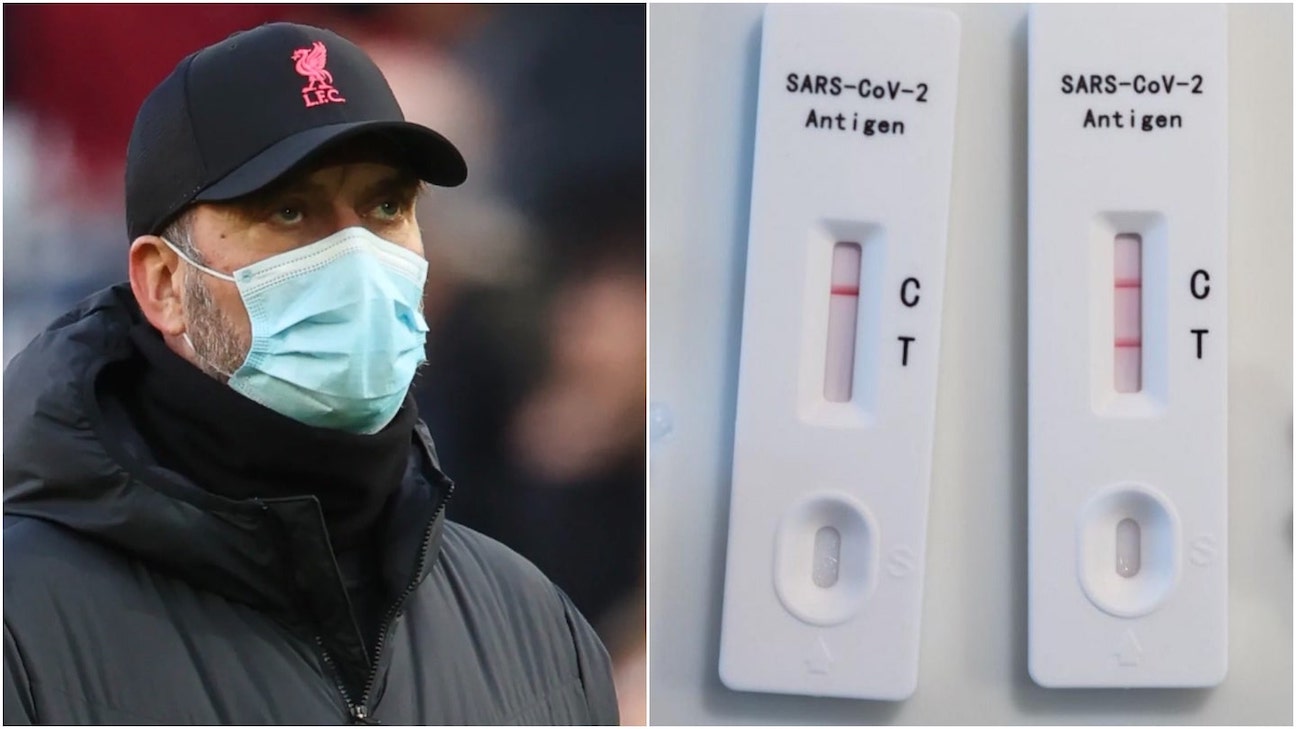 Jürgen Klopp has admitted buying a batch of faulty Antigen, otherwise known as Lateral Flow, tests on the Dark Web. Liverpool’s Carabao Cup tie against Arsenal was subsequently postponed after a rash of false positives.

“For sure, it was not smart,” Klopp told Soccer on Sunday. “I was on the dark web doing highly illegal things when I spotted a good deal for Antigens. So I bought them using James Milner’s credit card to create some distance from myself. Milly was obviously unhappy when his house was raided the next day. The police roughed his wife up a little, so that’s not cool.”

“No,” said the German, when asked if the tests worked. “Most of the boys tested positive for Covid-19, but also for AIDS, Ebola and the shits. Hendo’s test said he was pregnant. Any scientist will tell you this is not possible. He has no vagina, for example.”

“Lesson learned,” added Klopp. “The dark web is wonderful for things like drugs and weapons, but it does not replace your local chemist.”