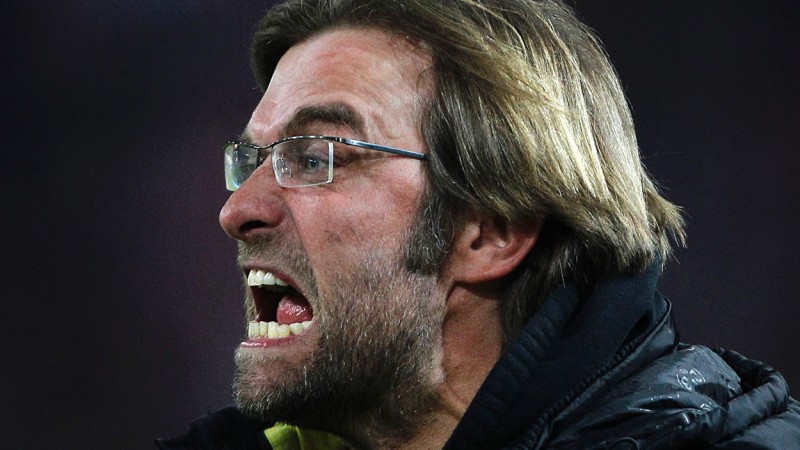 Manager Jurgen Klopp has wasted no time stamping his authority at his new club. Fifteen minutes into his first training session, the charismatic German reportedly chased under-fire defender Dejan Lovren out of the Melwood facility and into a nearby forest.

“Jurgen rolled a simple ball to Dejan,” said vice-captain James Milner. “Dejan’s tried to control it, but the ball’s bobbled off his shin and then he’s volleyed it into his own face.” According to Milner, Klopp went “absolutely ballistic”, charging at Lovren with a branch torn from a nearby tree.

Shocked residents were witness to a 3 hour chase through the streets close to Melwood. Lovren occasionally banged on front doors and begged locals for help, but Klopp reportedly threatened to attack anybody who assisted the hapless Croat. 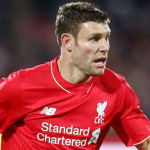 The chase only concluded when the pair veered into a small forest overlooking Melwood. “It was terrible,” said hillwalker Patricia Murray (60). “The poor lad’s ran straight into the forest. The man chasing him stopped at the edge and roared that he’ll chop his head off if he ever sees him again.”

Milner is circumspect about Klopp’s hardline approach: “Obviously it’s not nice when a teammate gets banished to local woodlands and threatened with decapitation, but the gaffer’s achieved a lot in football. I’m just focusing on my game and looking forward to learning as much as I can from him.” 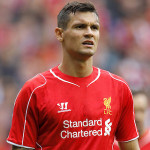 Lovren’s wife Anita has been spotted making trips into the woods with hampers of food and water. It’s thought that it might be many years before the stringy defender can safely return. Local naturist Tom Smart thinks the winter might be particularly challenging. “He can’t be relying on his wife or kids once the weather turns. If he wants to see the Spring, he’ll have to learn quickly how to catch and eat the forest rats.”

When asked whether Lovren might one day return, Klopp simply replied “I wouldn’t,” before dragging a single finger across his own neck for emphasis. The PFA have yet to comment.