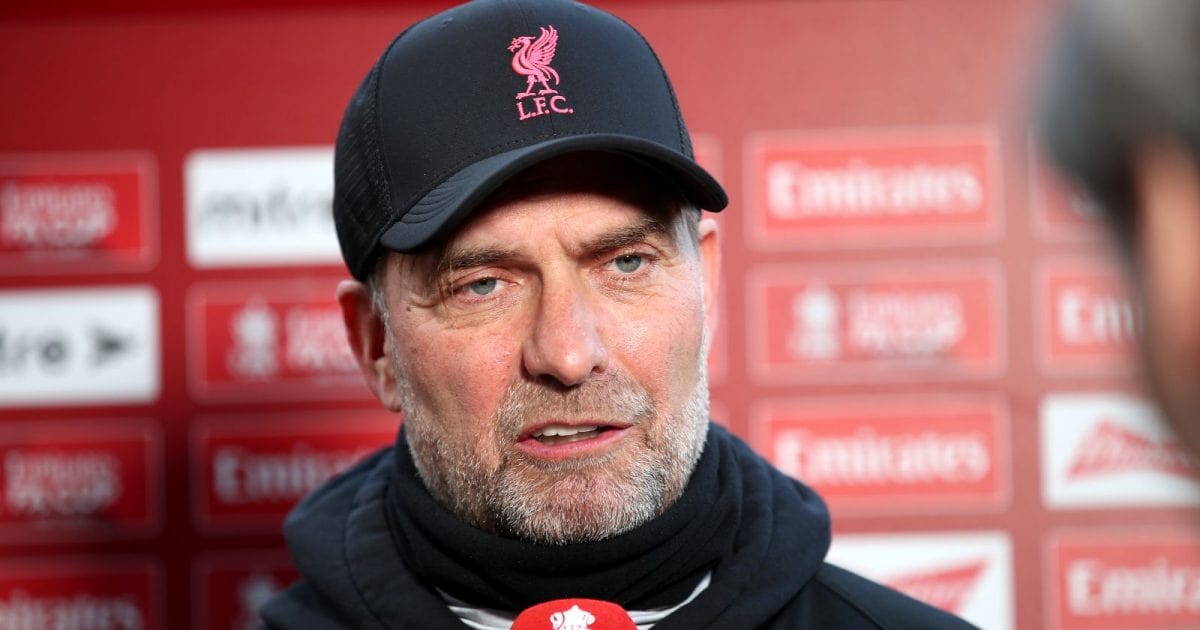 Jürgen Klopp has declared his side’s Champions League semi-final already won after a 2 – 0 victory over Villarreal. Liverpool are still in the hunt for an unprecedented quadruple of silverware.

“Boom,” Klopp told Soccer on Sunday. “Done and dusted. The great thing about two nil, is there’s no way back for the opponent. I told the boys, feel free to have 8 or 9 beers the night before the second leg, or an equivalent amount of spirits. Just be home and in bed before 5:30 am.”

“Dead rubber,” said the German, when asked about the second leg. “Minamino has asked if he can play in goal. I’ve already promised Ali the second half up front, so it’s a good chance for Minny to show another side to his game. Or not. I’d be lying if I said I gave a shit.”

“I won’t be there anyway,” added Klopp. “Promised herself that I’d take her to the Downton Abbey movie on Tuesday evening.”