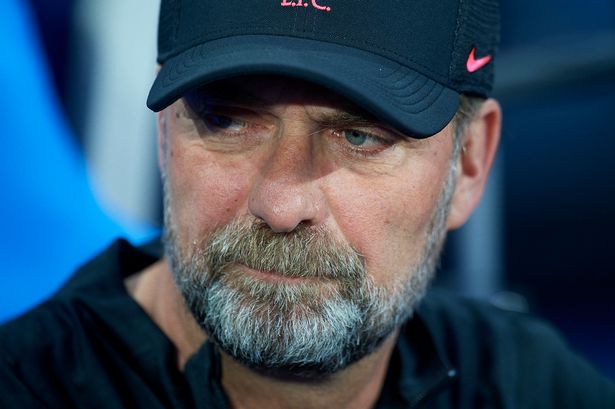 Jürgen Klopp reportedly has 80 or 90 games to save his job after Liverpool’s loss in last week’s Champions League final. Liverpool were also pipped to the league title by Man City, ending the club’s quadruple dreams.

“Not good enough,” Liverpool owner John Henry told Soccer on Sunday. “We set a clear goal of winning a quadruple this season, but Jürgen thinks he can swan back into the city on an open-top bus with a shitty domestic cup double? I wipe my ass with league cups and FA cups, if you’ll pardon my French.”

“Jürgen knows what time it is,” said the American businessman. “He’s got 80 or 90 games to turn this rabble into something resembling a football team. 100 games at the very most. The clock is ticking.”

“Couldn’t even cobble together a poxy treble,” muttered Henry, shaking his head and grinding his teeth.