Klopp Labels Allardyce a ‘Künt’ Ahead of Derby 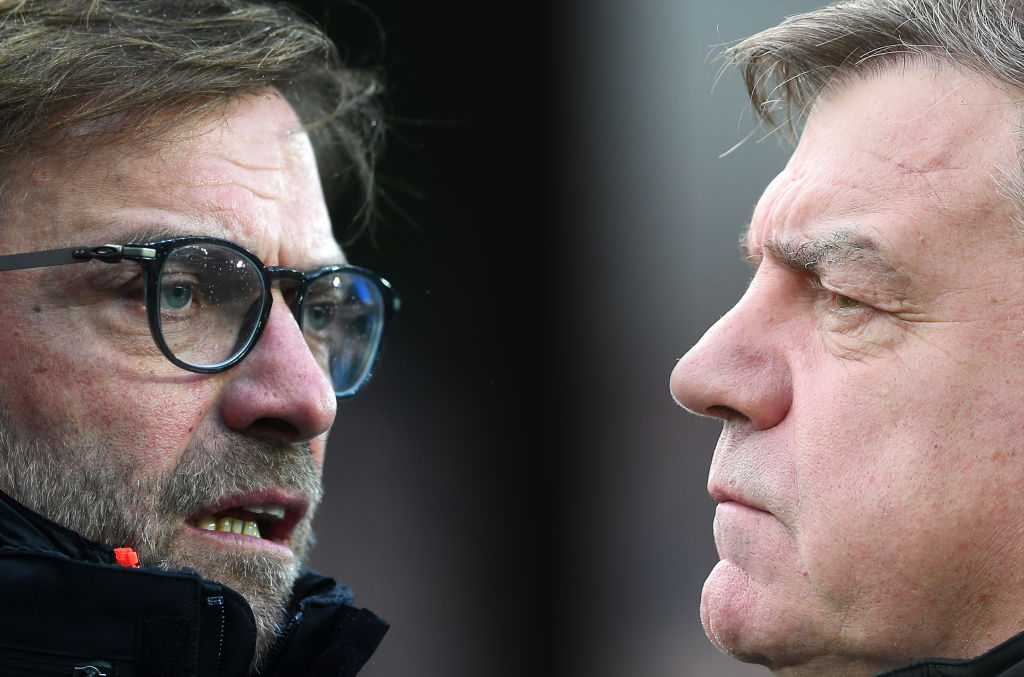 Jürgen Klopp has stoked the fires ahead of Liverpool’s derby against Merseyside rivals Everton on Saturday afternoon. Klopp labelled Toffees’ boss Sam Allardyce a ‘Künt’, in comments that are sure to annoy the former England manager. 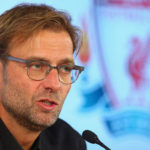 ”For sure, I respect Large Sam,” the German told Soccer on Sunday. “Back home, we say that someone like Sam can be a bit of a Künt. There’s no perfect English translation for Künt. It means a portly man who is a perfectionist, and becomes angry if things are not right.”

”Also, Sam can be a right cunt,” added Klopp. “But in his defence, he can also be a Komplete Böllox, which is German for a kind hearted soul. Believe me, if there’s a more Komplete Böllox in world football than Large Sam, I have not met the Künt.”