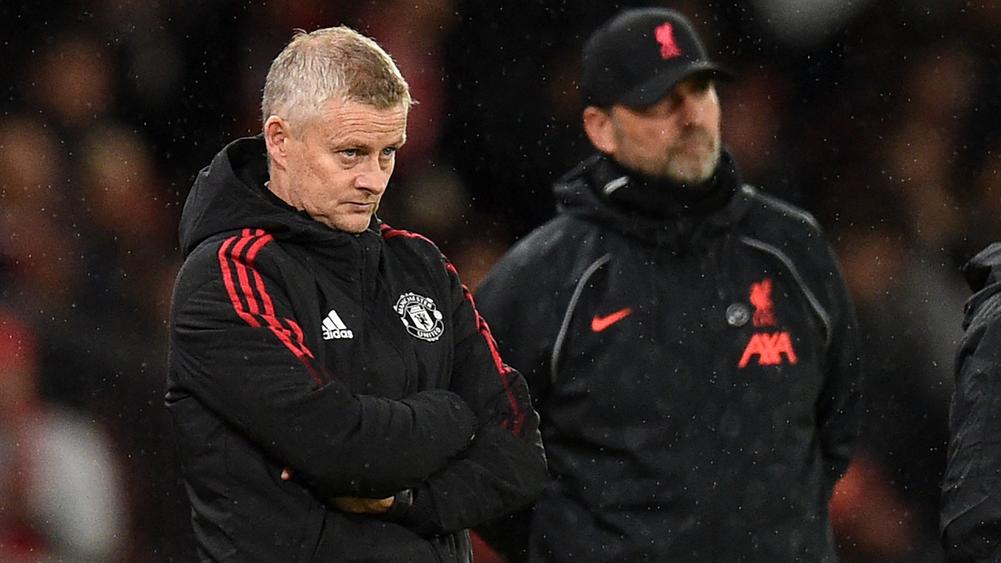 Jürgen Klopp has offered coaching lessons to Ole Gunnar Solskjaer in the aftermath of Liverpool’s 5 – 0 Old Trafford romp. The credentials of Solskjaer and his staff have been heavily questioned since Sunday.

“I feel bad for him,” Klopp told Soccer on Sunday. “Putting Ole in charge of UTD is like handing a calculator to a chimpanzee. We don’t blame the chimp when it struggles with long division, and only manages to type ‘BOOBLESS’. Who gave the chimp the calculator? That Woodward cunt — that’s who.”

“Ole is a colleague,” said the German. “If he wants someone to show him the basics, how to lay out cones or whatever, I’m here. Baby steps though — trying to teach Ole pressing would be like handing an iPhone to a baboon.”

“You can’t blame the baboon if it struggles to install WhatsApp,” he added.