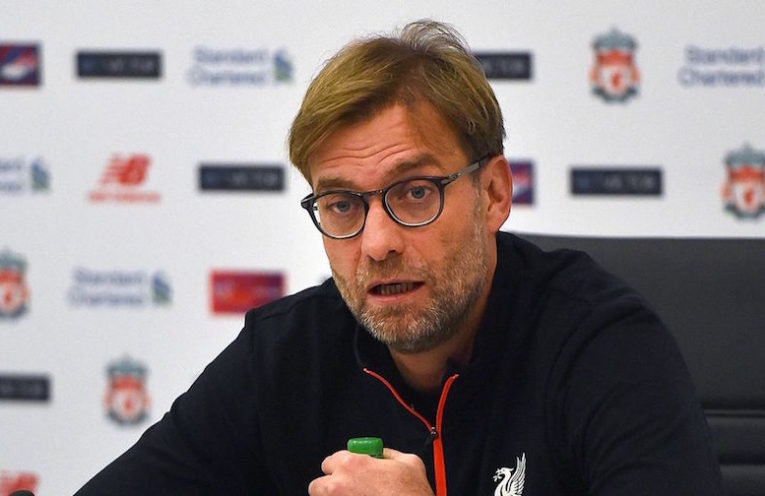 Jürgen Klopp has insisted that his youthful side have nothing to fear when they take on Aston Villa in the League Cup quarter-final. The German and his first team squad are in Qatar for the Club World Cup and will watch tonight’s clash on TV. 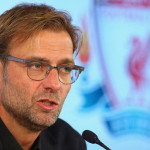 “It’s a good opportunity,” Klopp told Soccer on Sunday. “I told the kids, it’s only Aston Villa. Without Grealish they’d be a pub team, so don’t look back in twenty years and have to tell your children that you lost to Aston Villa. Don’t bring that shame on your family and your house. Get out there and hockey the arses off Villa like everybody else does.”

“Video analysis?” said the former Dortmund manager. “Very little, if I’m honest. We tried, but watching Aston Villa makes my eyes water and my throat fill with vomit. They’re horrible. Players mis-controlling the ball into their own faces and so forth. My salary is cool, but nobody should have to watch Aston Villa.”