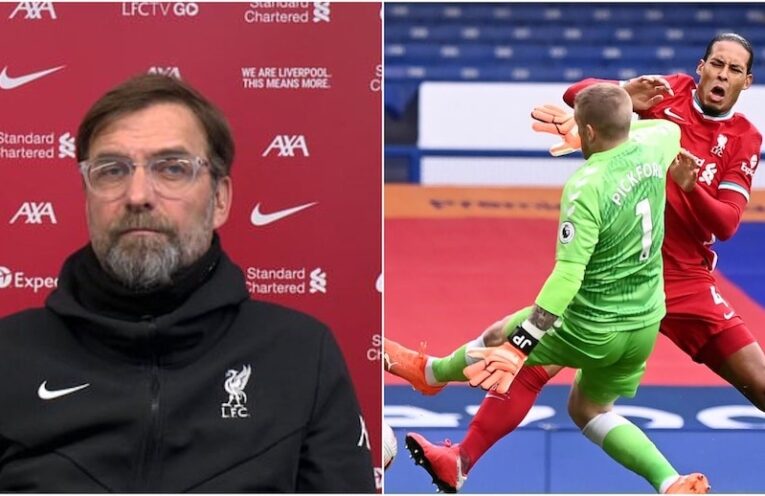 Jürgen Klopp has confirmed that vengeance will be the only thing on his mind during tomorrow’s Merseyside derby at Anfield. Liverpool are planning retribution for the injuring of Virgil Van Dijk during the reverse fixture in October. 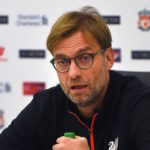 “For sure, the game is about revenge,” Klopp told Soccer on Sunday. “I tell the boys, forget the result, forget top 4 — just smash that Pickford cunt up. I’d rather lose 8 – 0 and sort Pickford than win 2 – 0 without leaving a mark on him. This much is clear.”

“Do I have a message for Pickford?” he added. “Yes, we will injure you. Very straightforward.”