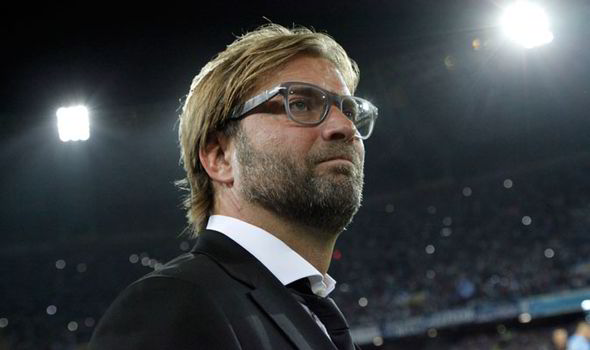 Jurgen Klopp has performed his first confirmed miracle at Liverpool football club. “We couldn’t start training, because the ball was flat,” said eyewitness Jordan Ibe. “So the gaffer lays his hand on the ball, and it just inflates. The lads were in shock. Poor Lucas fainted and his head”. According to the club, Mr Levia’s condition is stable 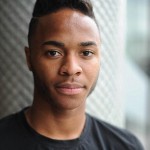 Agent Aidy Ward has implored the media to stop asking him about Raheem Sterling. “He’s only one of my clients,” said Ward. “It’s boring now. Can we move on?” The notoriously reclusive Ward is asking that he be allowed conduct his business “behind closed doors”

Michael Owen has been heavily criticised by animal rights’ organisations, after pictures emerged online of him driving a sword into the neck of a bull near the Spanish town of Toledo. According to Toledans, the former England striker — apparently known locally as ‘El Conquabore’ — is a renowned matador who has slain over a thousand bulls