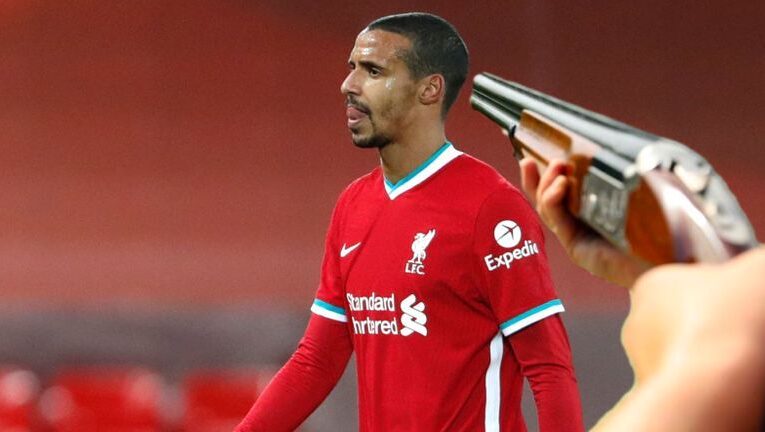 Jürgen Klopp has put Joël Matip to sleep with a shotgun following the defender’s latest injury setback during Liverpool’s 1 – 1 draw with West Brom. The former Cameroon international had been plagued with muscle and back issues.

“Our thoughts and prayers are with Joël’s family,” Klopp told Soccer on Sunday. “No manager enjoys blowing a player’s brains out  — it’s a difficult part of the job. But Joël had reached the point where he couldn’t take a Barry White without pulling something or other. It was too much.”

“No,” said Klopp, when asked if the kill was clean. “The bullet deflected off Joël’s skull and killed James Milner. Our thoughts and prayers are obviously with Milly’s family too. And without spare ammo, I had to reverse the car over Joël to finish him, which is never ideal.”

“Does anybody know where I can buy shotgun cartridges?” added Klopp. “The situation with Nabby is only going one way.”