Lampard Backs Kepa to Make at Least One Save This Season 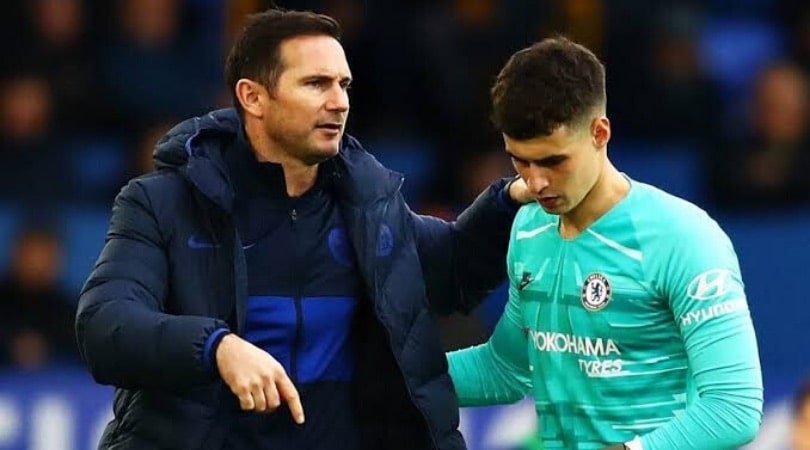 Frank Lampard has backed Kepa to make a save this season following criticism of the keeper’s performance during last night’s 3 – 1 win over Brighton. The Spaniard joined Chelsea as the world’s most expensive goalkeeper in 2018, but has struggled for form. 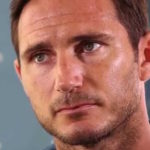 “Kepa’s a good lad,” Lampard told Soccer on Sunday. “People say, ‘Tell that butterfingered clutz to sling his hook — he couldn’t catch a cold that geezer.’ But I think Kepa will prove a few doubters wrong. I could see him making a save at some point this season. Maybe two, if he gets the rub of the green.”

“No, of course not,” said the former midfielder, when asked if he still believes in Kepa. “I’ve got eyes. He’s a horrible goalkeeper. But until we get someone else in, we have to make do. And as I say, a save is not beyond the realms of possibility.”

“A stopped clock is right twice a day,” added Lampard. “If he just stands there, something’s bound to hit the lad eventually.”