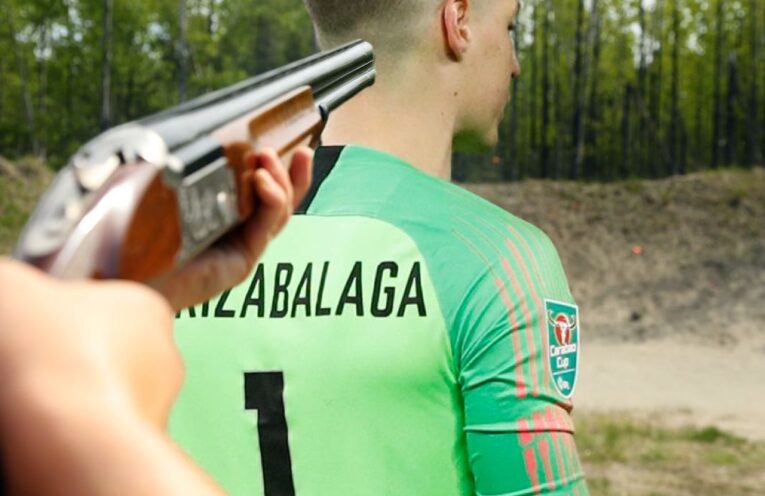 Frank Lampard humanely shot and killed Kepa Arrizabalaga today, bringing an end to the Spaniard’s torrid three year stay at Stamford Bridge. Lampard insists that putting his goalkeeper to sleep with a shotgun was a last resort. 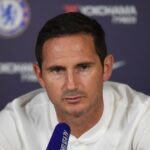 “It’s a sad day,” the former midfielder told Soccer on Sunday. “I’d be lying if I said killing the lad wasn’t enjoyable — obviously there’s been a lot of frustration. But this was a business decision. Kepa being alive was bad for us, and it was bad for him. He might disagree with being killed, but football is a game of opinions.”

“Killing a player is never nice,” said Lampard. “Some say it’s the hardest part of the job. Kepsy had a family and people who loved him, probably. On behalf of everybody at Chelsea Football Club, I’d like to offer them my condolences.”

“But if you wouldn’t mind collecting Kepsy, that would be great,” he added. “He’s in a wheelie bin out back, and he’s starting to stink, to be fair.”